Brian Bonz is a songwriter/composer with a background in acting/writing throughout the years in Brooklyn, NY. His past album releases have been on Triple Crown Records and touring throughout the US with acts like The Get Up Kids, Do Make Say Think, Vacationer, Kevin Devine, Brand New and more. Recently he has been shooting shorts with friends and comedy skits with Casey Jost (Comedy Central), Rascal TV Productions, Tubby Thunder Productions, and more. Bonz plans to continue to create with Mike Rizzo every week like they have since they tried to remake The Crow as children as well as release a new solo album this year. 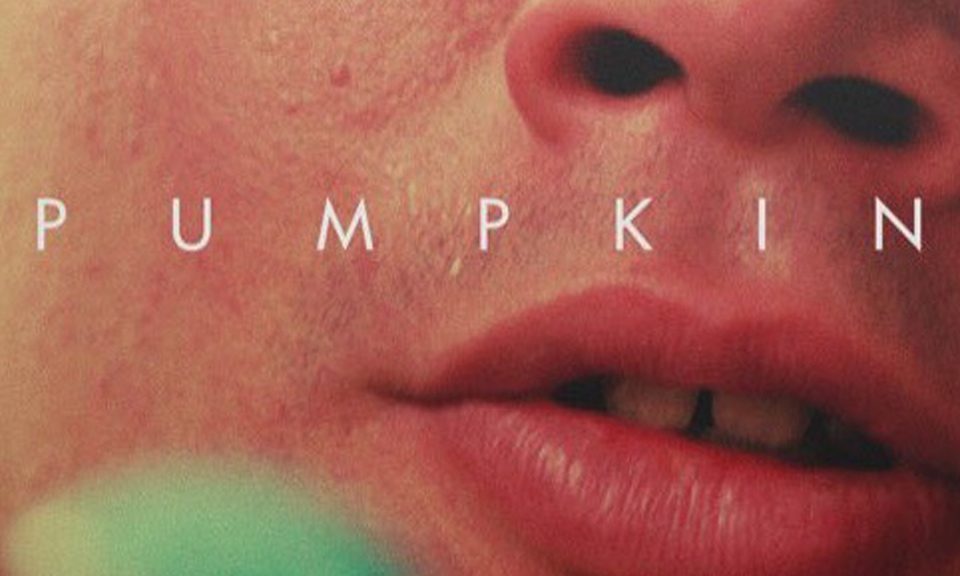