It’s an intense scary time here at Bobo HQ. We are beyond thrilled to announce the release of our new horror thriller “Pumpkin” today via Indiewire. It recently screened at IFC Midnight before Rupert Jones’s movie “Kaleidoscope” and the creative folks affiliated with Hippy Killer Productions made this film about a Mel Gibson fanatic, who travels back in time, into the body of a 9-year old girl — setting forth a series of events which ultimately lead to his worst nightmare. The talents of Brendan Walter (director/writer), Jon Lullo (writer/producer), and Dan Shepard (writer), is a serious unstoppable force. They were also so kind to let us share it, so a HUGE THANK YOU. We’re assuming they are big fans of our rapping style and hair.

There are many things happening here in this Black Mirror twisted world, but without giving too much away, we are feeling pretty nervous that Mel Gibson might see this and come after us. Although this is truly fictitious in every way, we are legally obligated to put this here from our lawyer.
“Any resemblance between the characters in this picture and any persons, living or dead, is a miracle.”

Thank you Three Stooges. Woo! Now that we are in the legal clear, lets get into our shooting experience. 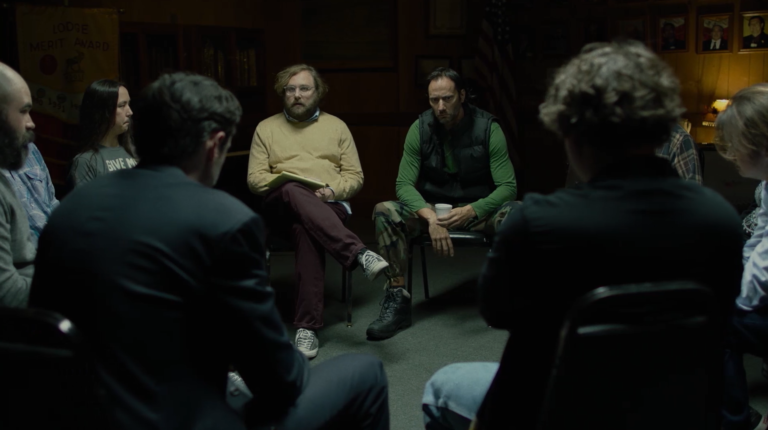 Straight from THE BON BON aka Brian Bonz

I remember Jon Lullo telling me he had this idea for a short film with me in mind but I had no idea it would be a script like “Pumpkin”. I fell in love with it and loved that he in opened the process to Dan Shepard, Brendan and I to help run any ideas. This story is brillant because its about the concept of being “fanatic” and super fan and when you get too close to your idols its not what you see in glossy magazines.

Brendan is an incredible director who helped guide me throughout to process to portray the chubby loser-type I am in this film. It was a pleasure to work with him and the rest of the crew. They made me feel safe running through the Pasadena desert at 11pm with one camera light and rig strapped to my chest in the onesie. I am also a really big fan of the actors involved in this film like Barak Hardley, Galen Howard, Ryland Blackinton and more. 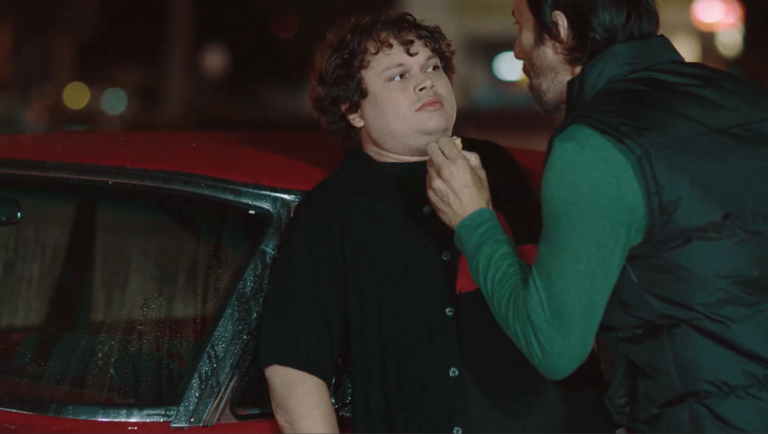 This movie and the process of making it me reminds you how fun life can be and the art of making film is so much collaborative. I wish we can do make 10 more “Pumpkins” with different celebrities, right?

It’s insane that this little Tamagotchi could really wreck you into your deepest fears. We had a few as kids and never took much care of it, and it always died and was hungry. Now that we think about it, we did lose it, is this how we ended up here?? We are in love with this type of filmmaking and aiming to be collaborating with a lot more filmmakers and writers in the future.

You can catch the film now on our Youtube channel and Vimeo, OH, and BEWARE OF THE BEAVER! 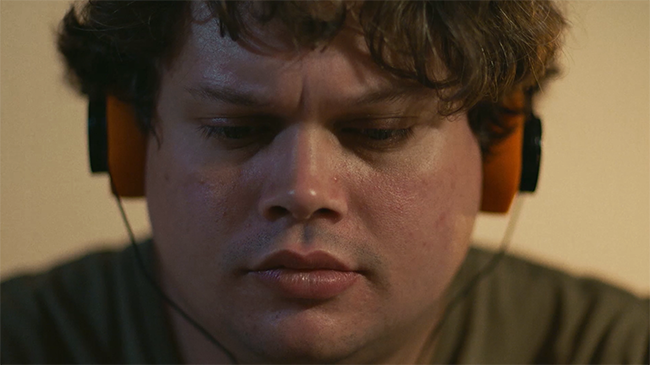 Hair and make up… Morgan Grimes