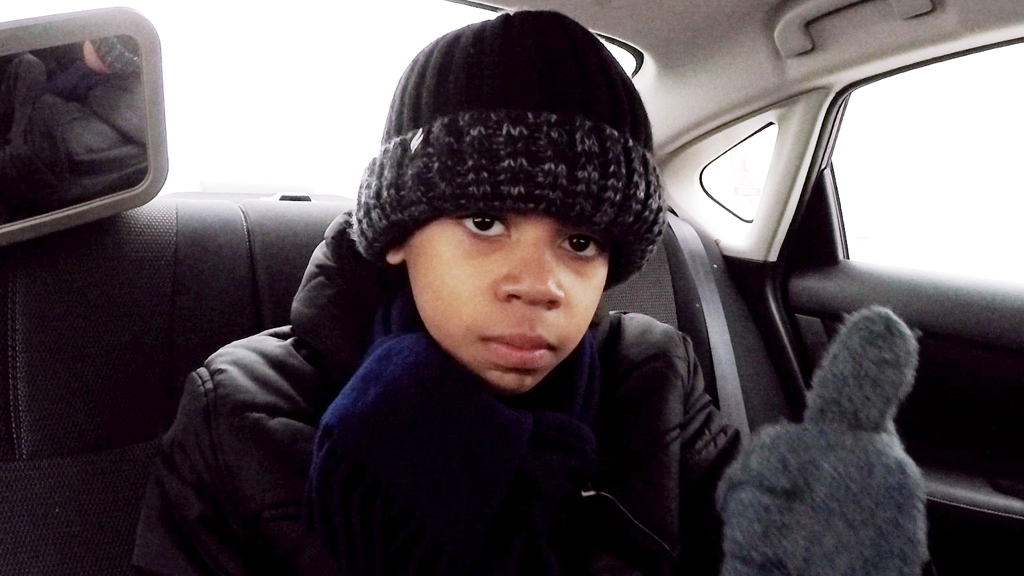 Brooklyn native, artist and long time friend of ours, Led Bradshaw, has a beautiful comic book series, Jake Jetpulse. It follows the daily adventures of his son Jacob Bradshaw, who is on the spectrum, and is also the superhero of the comic. They started drawing pictures together as art therapy and education.

Jake can tell you everything you need to know about superheroes.

Jake’s imagination has built this entire universe which is just amazing. Give him 5 minutes and he can tell you everything about villains, superheroes, weapons, gadgets and flying. His main super power is to protect the universe, which we all need right now!

Aside from having a wide range of gadgets such as rain boots, utility belts, magical capes, and laser beams, Jake is also quite the salesman and youtube personality — signing out of the show with the best call-to-action we’ve ever seen.

We’re excited to have an opportunity to talk with Led and his son Jake, about their inspiring comic book, how it all came to be, and what’s next for them.

Previous episodes of The City include crazy Mailman Willie Blues and his good friend Dan, who had some altercations with a Bay Ridge little person, wild New York stuff!

Autism has been a part of their lives since Jacob was 3 1/2 years old.

Desperately looking for a way to communicate with Jake and help him learn, Led used his love of art and turned Jacob’s artwork into an exciting comic book learning adventure.

Jetpulse Comics is a unique “father-and-son” project that was created to uplift, encourage and raise awareness about children and other individuals all over the world who are on the autism spectrum.

It also gives Jacob the opportunity to write his own comic book stories and shows others what life is like with autism.

Led’s work has always inspired us as kids, growing up with him and the undeniable force of ‘The Towers Crew’, a group of 5 Brooklyn natives. Led showed us his acting chops too, by playing bit roles as a gentle tough guy, or a disapproving neighbor of our very terrible Limp Bizkit parody music videos.

Stay up to date with Jake Jetpulse on Facebook and Instagram. We’re certainly excited for what’s to come. This Easy Homemade Slime Recipe video is just the beginning!