Get your Morrissey shirts out and find your Smiths mix tapes cause shit is about to get real. Some Guys Are Bigger Than Others is officially selected in the New York City Downtown Film Festival. It will be screening at the Duo Theater in the east village at 8pm on June 13, 2015. A few weeks ago we did a post calling all friends and family to go vote this film in, as part of the audience choice screenings, and we wanted to say a big thank you to all of you!

This festival is a 4 day event from June 10th-June 13th, with all different genres of shorts.

There is nothing else that rivals getting together with a group of strangers in a darkened space to experience the magic of film making. -NYC Shorts

It seems like some of the cast and crew will be there to support the film, we just don’t know who yet as there are rumors of a prior boating activity. We just hope Brian Quinn is there to give us a hug.

So grab your tickets here for $10. 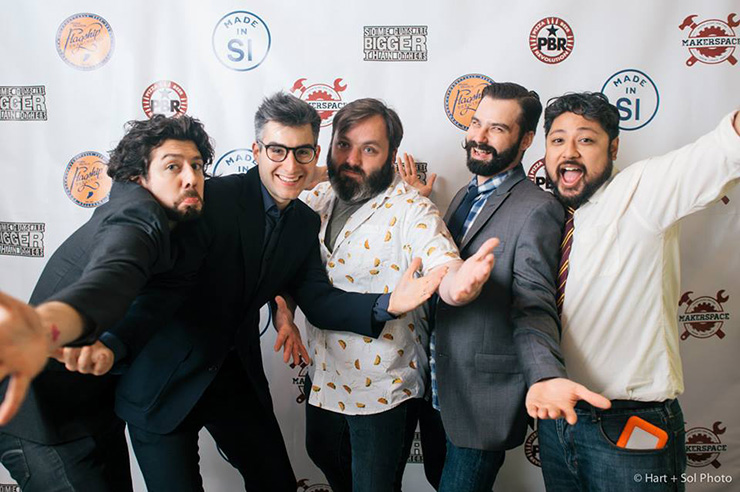