Nowadays it is the total norm to go out with friends and not talk to each other…to all be buried in devices, on social media, taking pictures (hopefully not with selfie-sticks), posting updates on every salad ingested, we totally get it, and we would rather be electronic too! We think it’s pretty safe to say that smartphones are ruining our lives. We present to you Texting and Walking. A fun tale of living in current day Brooklyn and some tips on how to text and walk in public. Yes, you might think “I’m just walking what can happen?” but you could totally die.

This marks the 4th production for Bobo Touch as part of the “Tips For The Counterculture” Campaign, but probably the 500th video Bonz and Rizz made together. This piece is also very special for the team because being NYC Natives they’ve seen lots of change and vividly remember Williamsburg how it used to be. Don’t be fooled, the team absolutely loves Williamsburg and the people in it, they are just so frustrated with soaring rents and some of the ridiculousness that goes along with it. 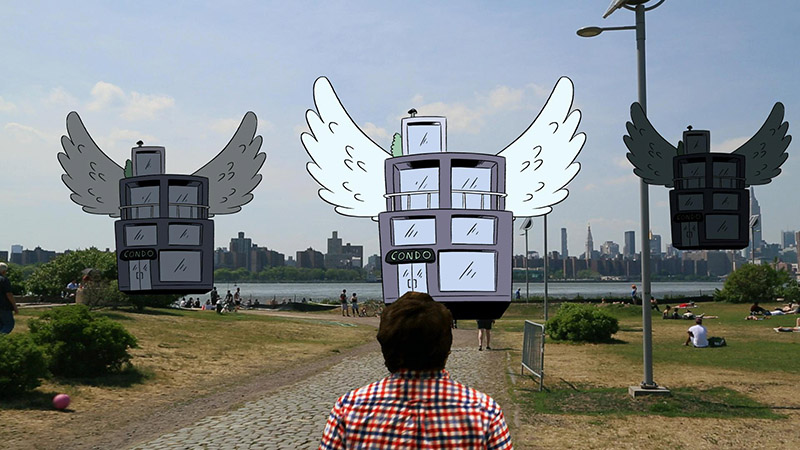 I’d rather be on my phone, with my head down.

Some of our biggest pet peeves is blocking the stairway and subway doors because of active texters. We just don’t get it. Why stop in mid-stair flow? We’ve been in some situations where things got hairy and some NHL hockey hip checks went down. It takes all of two seconds to move over to the side, all we ask is to be courteous of your fellow commuters, we all had a rough day.

For us the best part of making this piece was getting into the costumes and people’s reactions. One guy in a bar was staring at Bonz, and straight up worshipping his beautiful stache — so much so we all thought he was a friend of Bonz but nope, just a mustache enthusiast. We even fooled Bonz’s brother, Mike Strandberg. 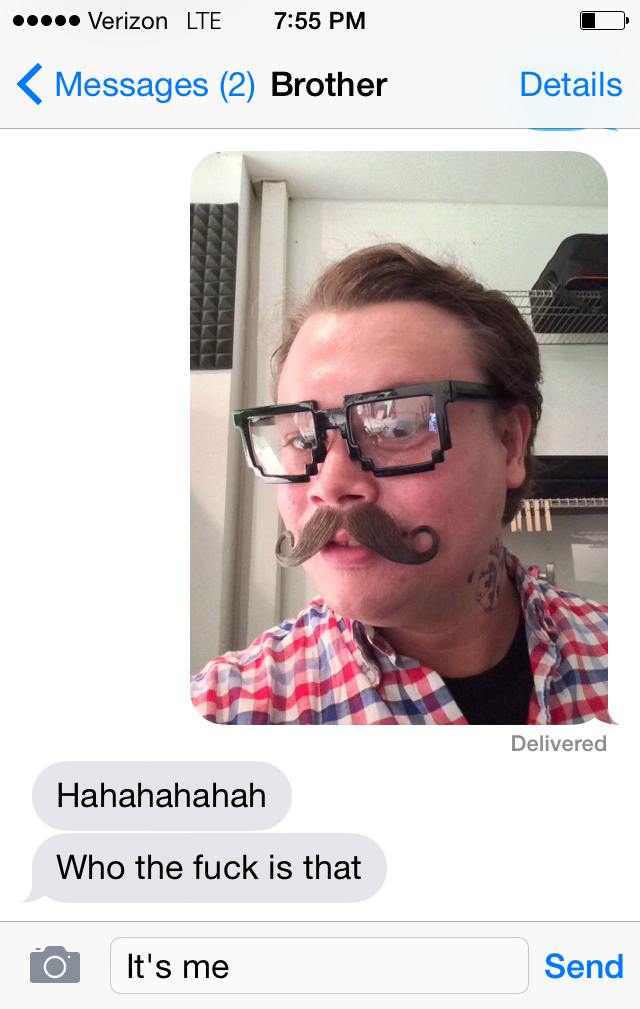 Also we are proud to announce Lee Bonz’s first on-screen debut. Look at this little dude getting ready for his closeup. 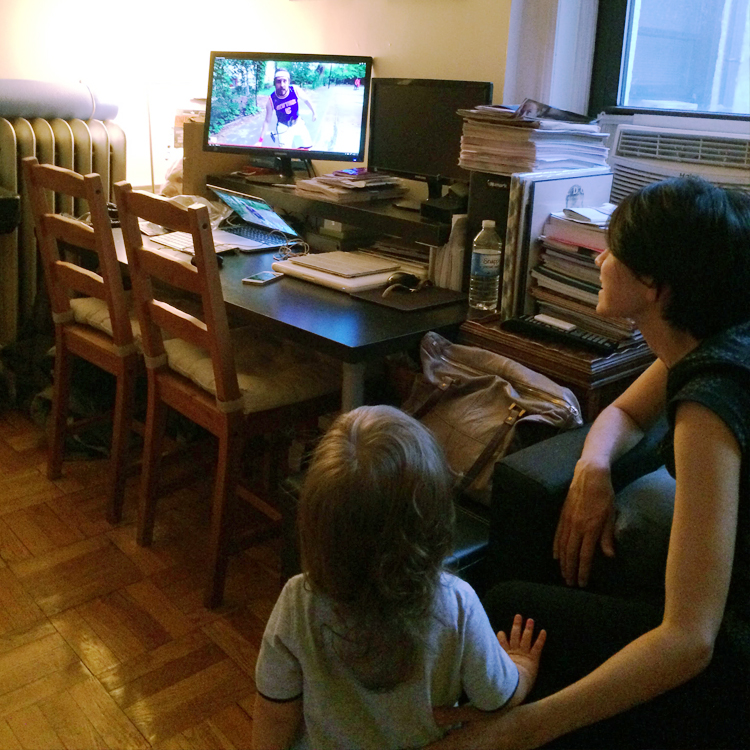 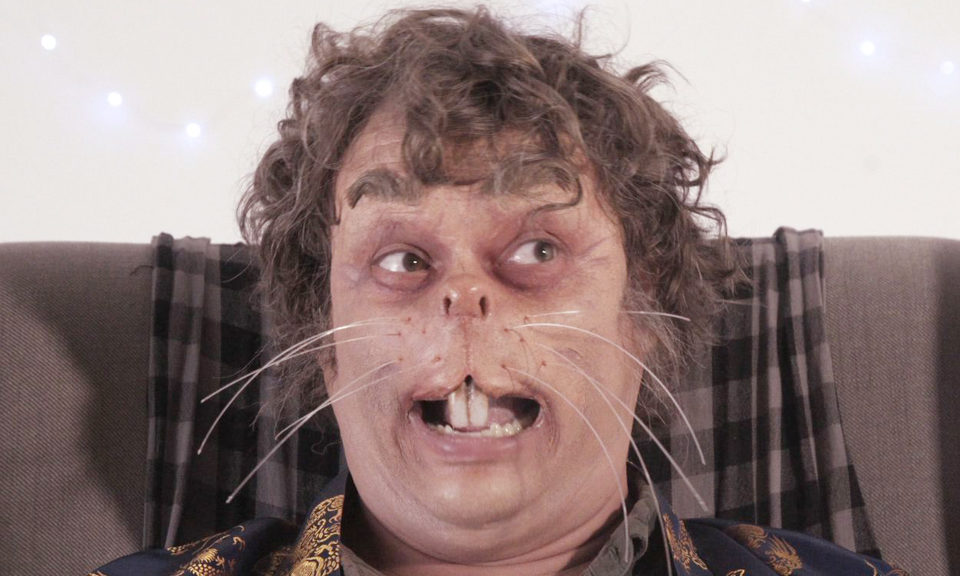