We Love This Helpline Illustration By Thomas Pitilli 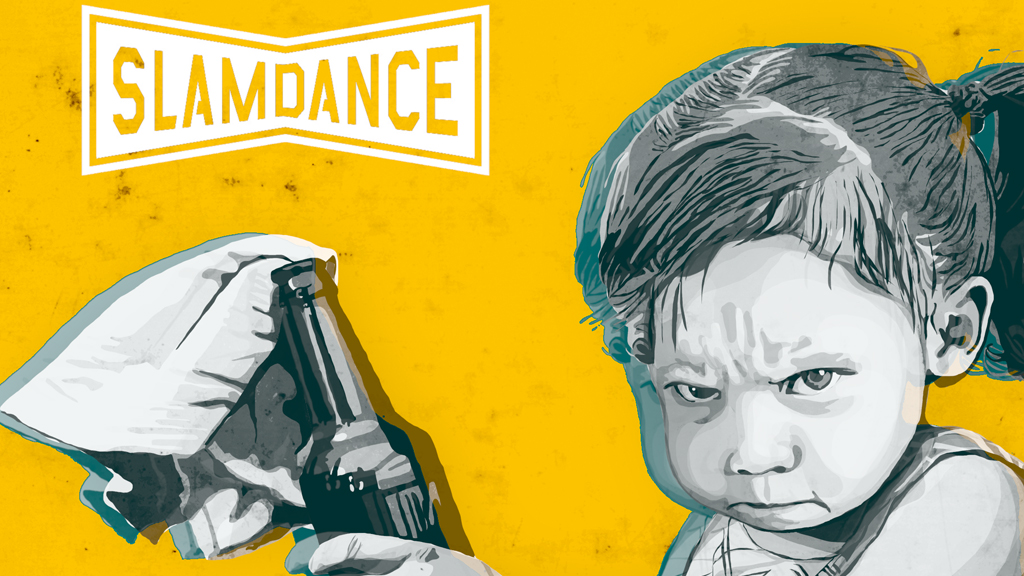 Boy do we have some big news to report! Bushwick Tarzan is an official selection in this year’s Slamdance Film Festival! So you know your Bobo boyz are heading to the mountains with high altitudes. The Slamdance Film Festival marks it’s 25th year, which being in this fest is a life goal for us and we are truly honored to be selected. Want some more awesome news? This is the first year Slamdance is doing an “episodes” category. Woo hoo! Serial Shorts!

The energy and passion behind these filmmakers have been amazing so far. Early correspondences with the episode filmmakers, tell us this is one seriously amazing crew. We are looking forward to meeting all the other filmmakers, seeing everyone’s work and feeling good to be a Slamdance filmmaker, feeling pretty. 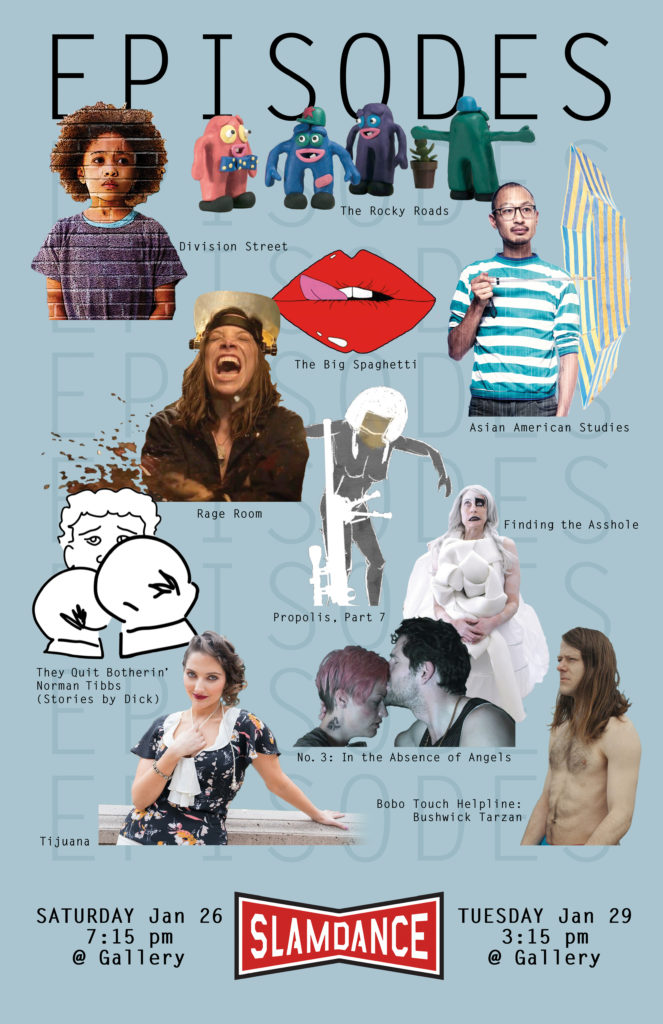 Heres all the info!

A Look At The Episodes Trailers!

It all began when a group of cheerful, subversive filmmakers weren’t accepted into the Sundance Film Festival. Unwilling to take “no” for an answer, they instead started their own event – Slamdance: Anarchy in Utah. 25 years later, Slamdance has become a year-round organization fostering the development of unique and innovative filmmakers. The organization now consists of the Film Festival, Screenplay Competition and Slamdance Studios. It has also created Slamdance On The Road, a traveling theatrical showcase that brings popular Slamdance films to audiences that otherwise would not have the opportunity to see them.

Danimation from Slamdance on Vimeo. 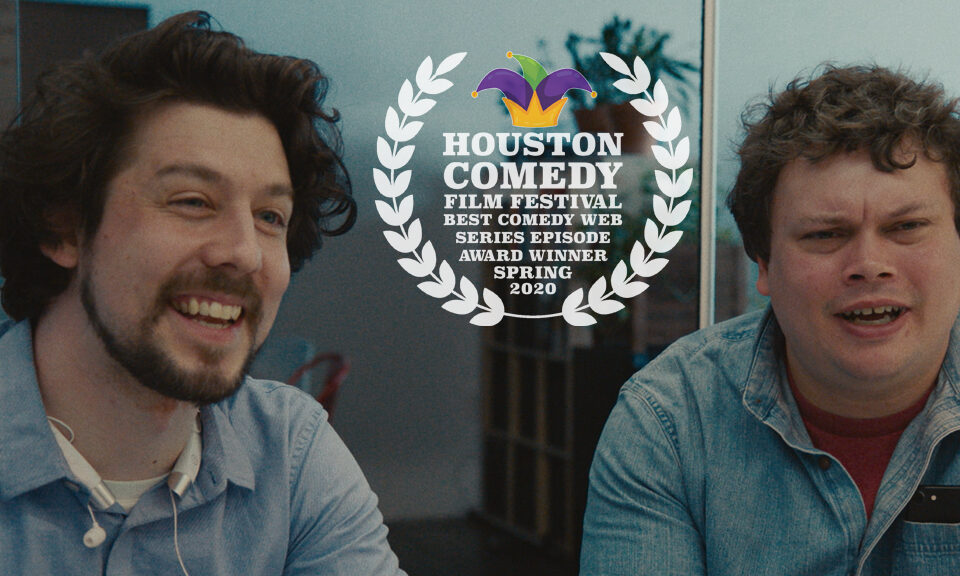