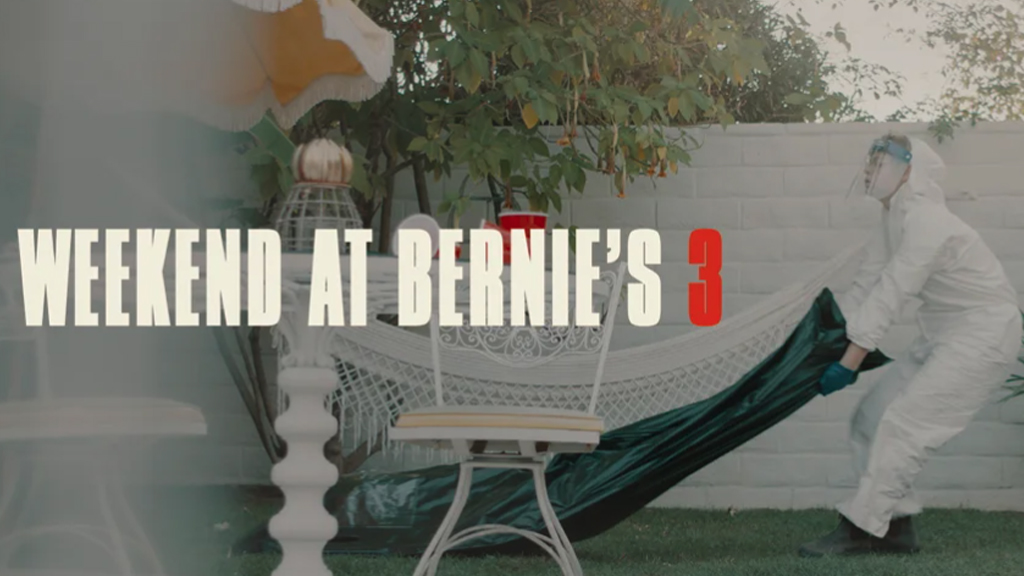 A comedy/horror short film about a house, a cleaner, and some very dead renters

At first, that name got our attention. I mean, who doesn’t want to watch a film called ‘Weekend at Bernie’s 3’?. A fan film sequel of one of the most absurd comedy movie plot lines sounded like it was exactly what we needed to end 2020 with. We didn’t get that, unfortunately. Despite not getting to see Terry Kiser, we never really had time to be disappointed in Brendan Walter’s version of the title either. Continuously giving us bits and pieces to chew on, our time is spent trying to demystify the big mess. Starring Ryan Simpkins and Weird Al Yankovic.


Weekend At Bernie's 3 from Crush Pictures on Vimeo.

The feature we released last year called “Spell” won a cinematography award from Panavision and we received a rental credit that was to expire this year. Meanwhile the global pandemic lead me and my group of filmmaker friends to write as much as possible. The goal of the writing was to make shorts that could be COVID friendly, i.e. minimal crew and minimal actors. All in all I think we wrote 20 shorts and only shot two, but this was the first one. It’s a larger idea that we are developing into a feature but this felt like a great first step to see if it works. I think it does. Hopefully other people agree. 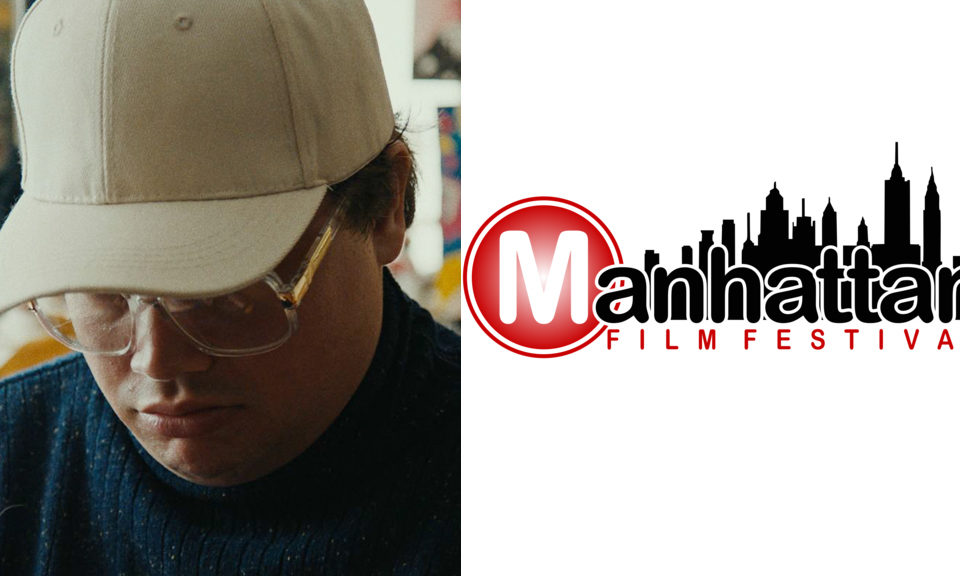 The Kisser Will Screen at Manhattan Film Festival