We’ve Been On That Cooking Flow Lately! Is This Guy Bobo?

David Wain is a writer/director you may know him from various ridiculous sketch comedy pieces, television and movies, such as MTV’s The State (90’s), Wet Hot American Summer, Writer of Role Models and apparently an incredible singer/drummer, we HAD NO IDEA. David Wain’s rendition of the Bee Gees song “Stayin Alive” just made our God damn day. We came across this 3 part Instagram awkwardness and got us truly inspired, and also got us thinking he must have seen Bay Rizz Nightlife!

I mean, this is clearly so much better than the original and what better way to kill time and avoid life’s responsibilities! This so cleverly melds the dying muppet sound with a buckling electronic drum kit, that we had to review it several times, several 100 times, to study the vocal patterns on that high pitch “yeahhh!” nailed it. Also talk about performing under pressure, even losing a stick he still succeeds, that’s a fast acting David. The most feels we received though is from that stare, a stare that looks deep into your inner core and says I need you — well we need you too David Wain, and we thank you for this. 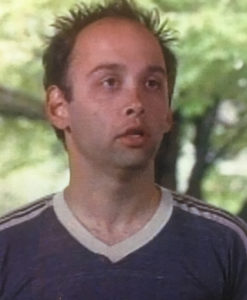 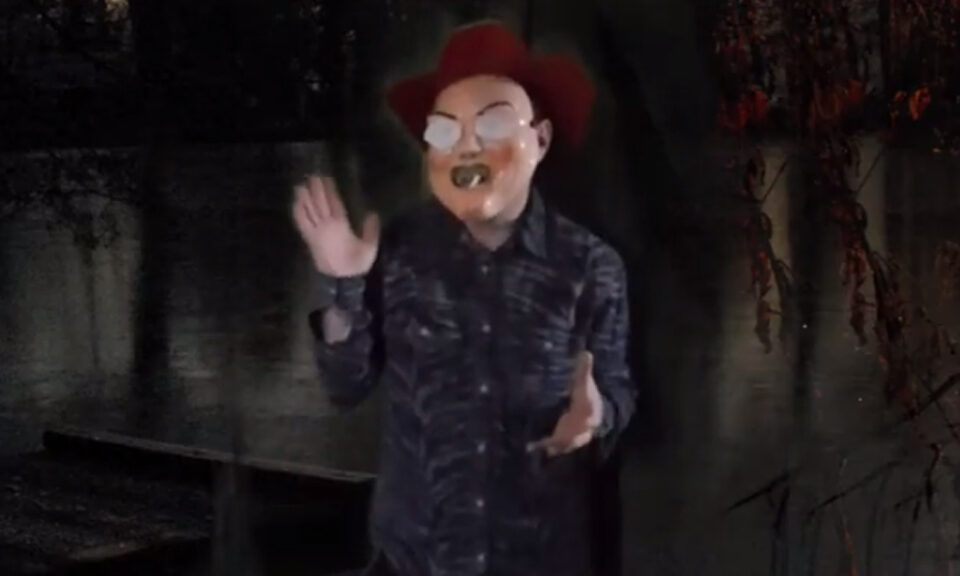 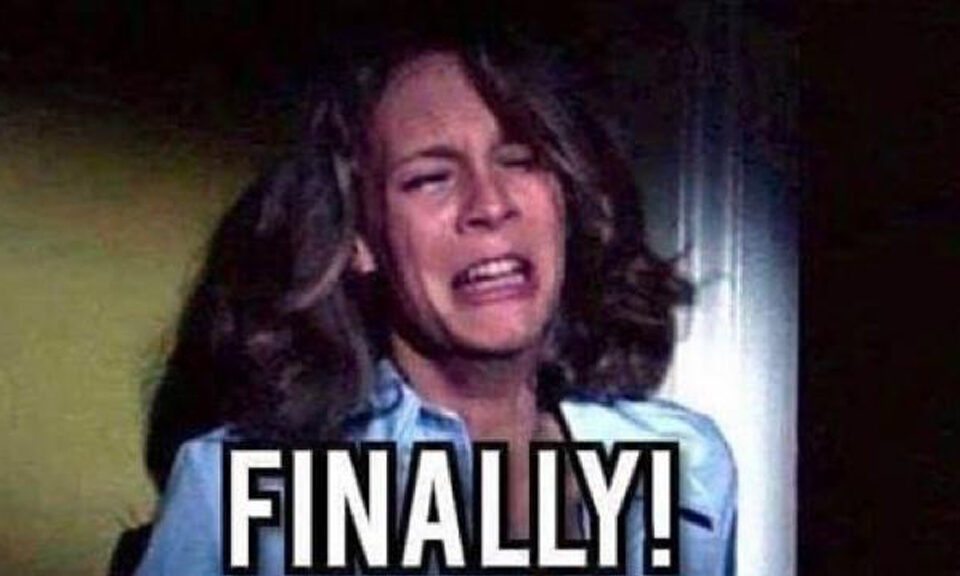 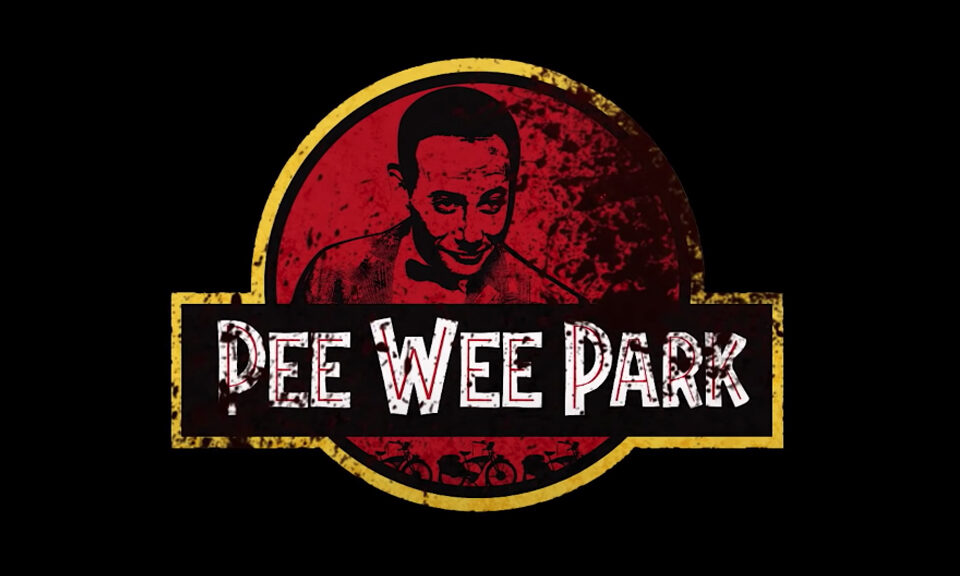