[Watch] You Will Want To Do Roller Skating Splits After This

The Rad Trads just released a new music video for their first song off their new album “Good Luck Unto Ya”, and we’re feeling pretty nostalgic over here. I mean, we really don’t roller skate, but we’re thinking about slapping on a pair and doing splits n shit. It instantly brings us back to this beautiful 70/80’s ‘Boogie Nights’ type feeling, but just swap out all that nasty stuff with some beautifully shot skating, glitter glam and low lying moves on wheels in a gymnasium. If you want to feel good and enter a brief time portal and feel jealous that your hair isn’t as nice as skater boy, then we recommend a viewing.

Photographer Mike Shane, who plays one of the lead roller skaters, is just striking. There is no denying that our dude’s image is just the best and everything about this video just brings so much joy to our faces. Now you know we appreciate a good hair and stache game but Mike’s is pretty next level here, and to take it one notch further, he unleashes his insane skating skills — doing splits and other various pro moves. What is that a triple lutz bro? Mike apparently was feeling pretty nervous to be in front of the camera, and stumbled into this music video by random while at Bklyn Skates, “but F’ it…”

We should have known that Mike Shane had a lot more moves to give based off this water slide attack from 8 years ago. Thank you for your moves.

Mike Shane showing the kids how to water slide, ca 2010

The Rad Trads originate from Portland, Chicago and Maryland and have been building a following here in NYC. Their music is a unique blend of Indie Rock, Americana and Soul, and most commonly fans take note that they have five distinct lead vocalists. We are definitely feeling this trumpet flow. 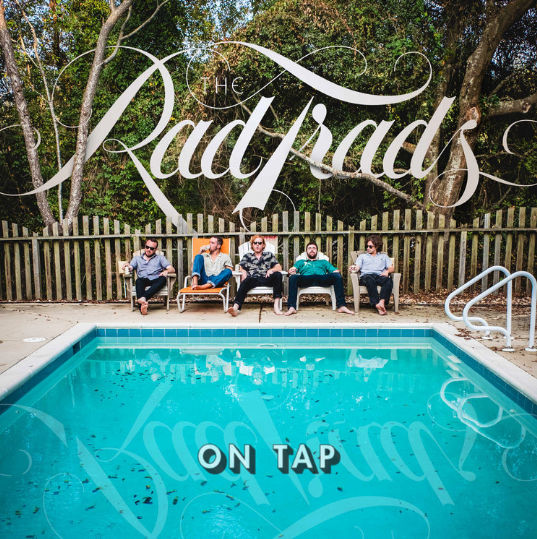