Bobo Touch goes back in time to uncover new in-depth stories about the making of one of the best horror sci-fi classics, John Carpenter's The Thing (1982). Learn about the making of one of the last real rubber films not using any CGI and the unique perspectives from Peter Maloney (Bennings), Richard Masur (Clark), and Keith David (Childs) working together on this incredible project with hollywood horror titans. Bobo knows really what went into Lancaster’s script … they had to really step outside and do their script reread in the end for authenticity and their wives left them in the cold all night long. Rewatch The Thing with your friends and family after digging into this episode. Enjoy and call us immediately after! Major thanks to Ruben Dax for mixing and mastering our show as well as Keith, Richard, and Peter for being our guests! Trust is a hard thing to come by! 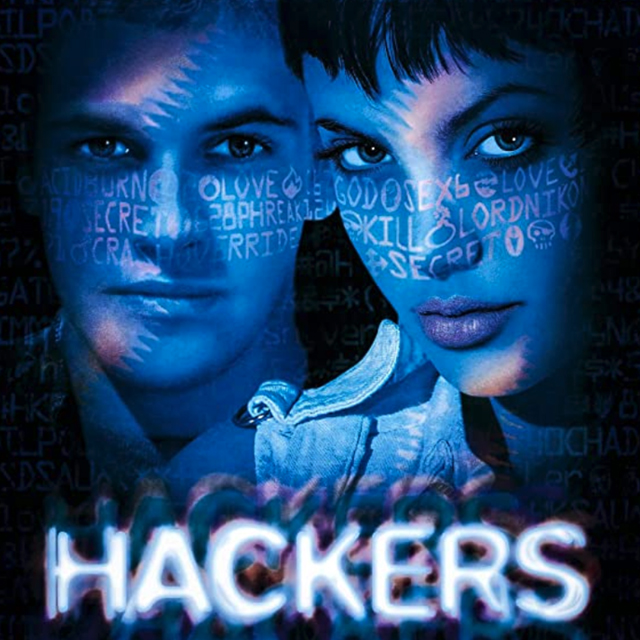 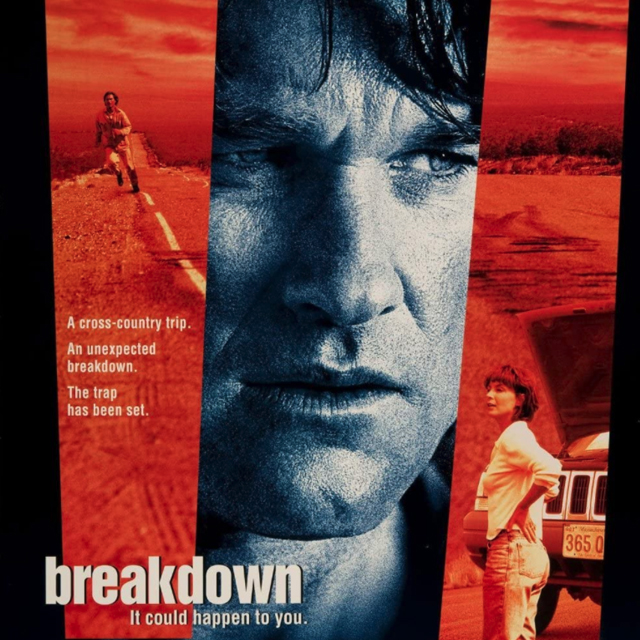