Rewind That Scene: Episode 4 – The Thing

Buckle up and come back in time with us in your (cheesy?) Grandfather's Cadillac!
PLEASE LET US KNOW IF YOU HAVE ANY CRAZY DRIVING STORIES! 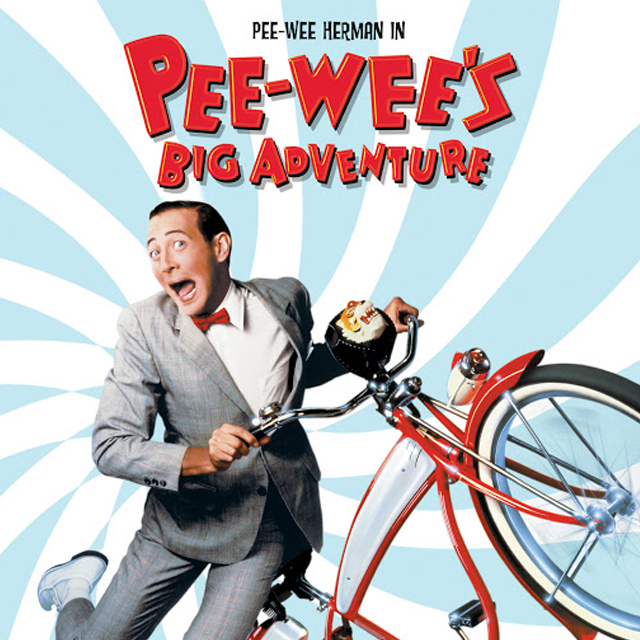