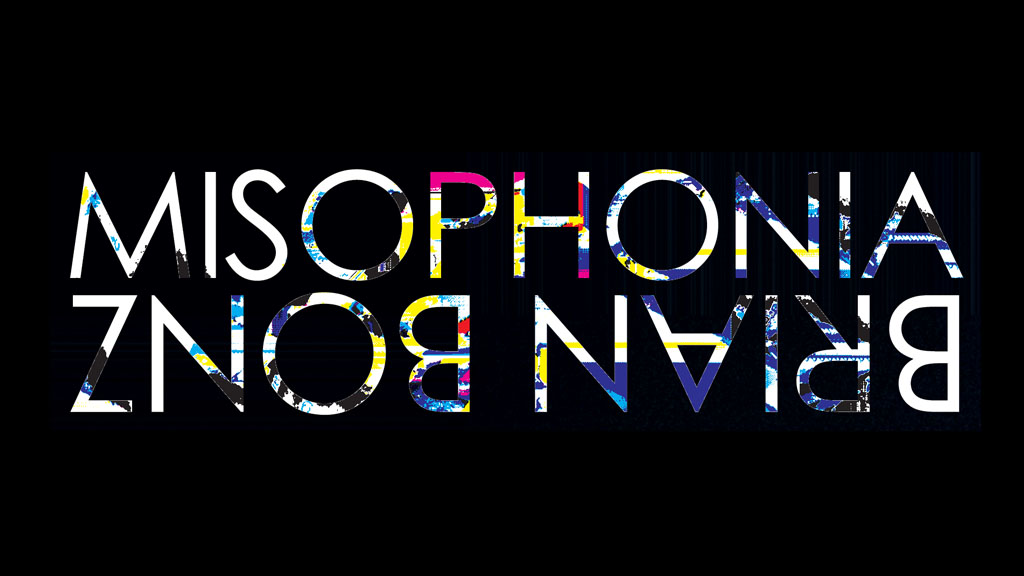 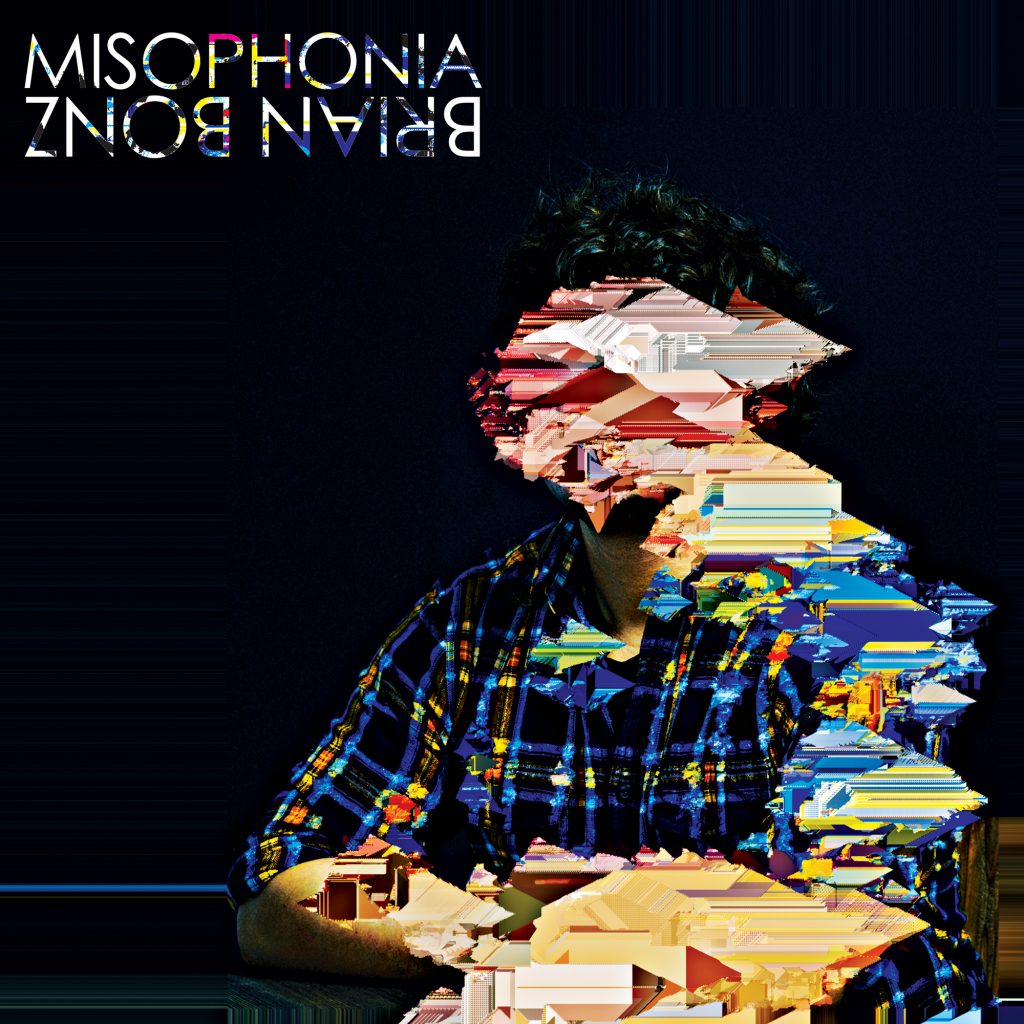 Brian Bonz, aka “Ma’am, Debbie, Patty Harris, Little Debbie, Baby Bones” releases his new album Misophonia today and it’s filled with lots of fun surprises. We even got word that one song is about Jesse Eisenberg, how allegedly Mr. Eisenberg almost hit Brian with his bike on the city streets. Lex Luthor is real turbo on two wheels! 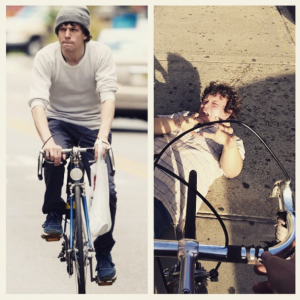 This new album, which was entirely funded via Kickstarter, was a long time coming. Brian Bonz and brother Mike Strandberg started this campaign back in 2013, with the goal of just doing an album that they always wanted to do.

“I am super proud of this record. All the players on it worked hard, and Chris did a fantastic job. I wanted to make a record I didn’t really self edit myself on and have no rules while recording” – Bonz

We like to think they reached their Kickstarter goal rather quickly because of this most frightening truffle shuffle video! 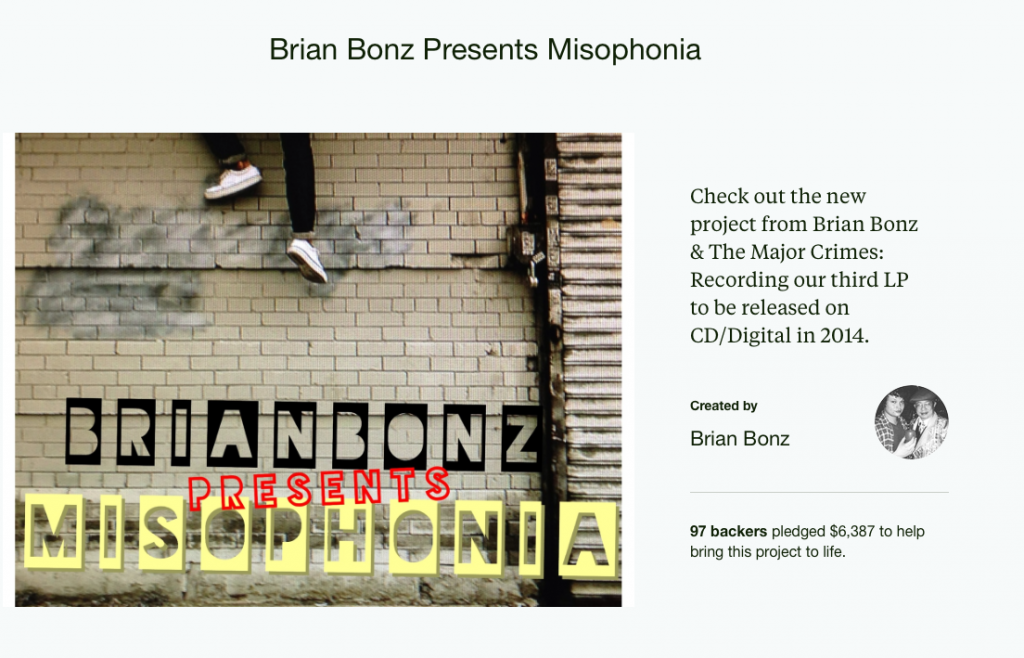 This is Bonz’s third album with the backing band “the Major Crimes”. The 11 song album is super diverse and takes us on an ambient, rock and even hip hop adventure! Bonz worked with long time engineer Chris Bracco, who not only mixes magic and has great influence on the Bonz sound, he’s credited with one of the best snack collections in all of Connecticut. “Bracco is a special dude, he is killer at his sounds and took mixing notes from his kids. Amy, his wife, is another I want to mention – she has a killer voice and is the sweetest!” Bonz tells Bobo Touch.

This much anticipated album, caught the attention of Exclaim.ca, and a week ago they gave fans the chance to stream it early! Dasswasssssup. This album is released through AWAL, with a vinyl release to follow on July 14. Bonz will be playing at Brooklyn’s Knitting Factory on July 1st. For updates follow this page, yo.

Also included at the merch table will be some panties, yep thats right, some god damn panties! We’re not quite sure how these were made, what the cotton count is, but the message is quite clear…Bonz is dad.

“These Panties are special to me. I want women to leave our shows or purchase something that is bundled with a digital download while spreading the right message to set the tone of the night for their partner, “Be gentle”, to make sure making love is a smooth experience” – Bonz 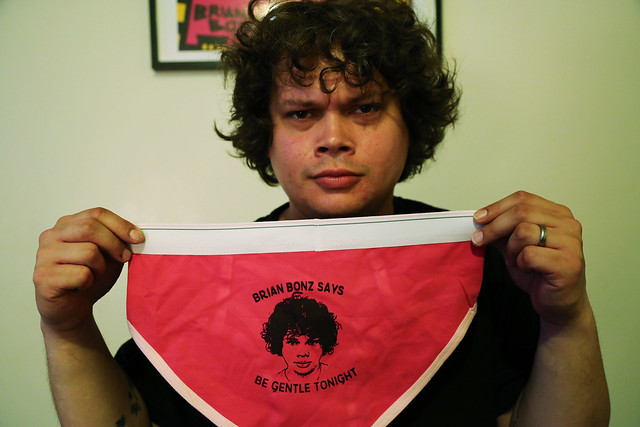 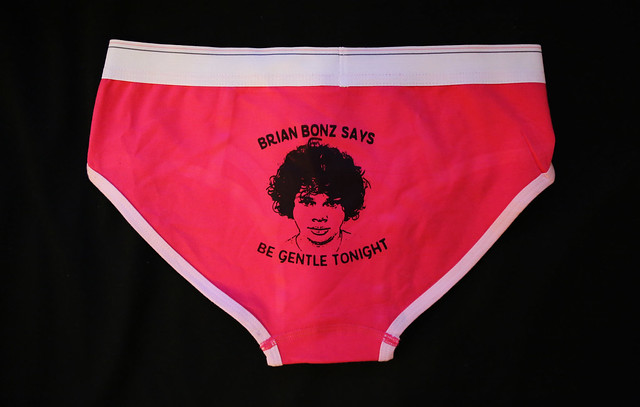 We also imagine Bonz’s new panty line to without a doubt go viral and look something like this. 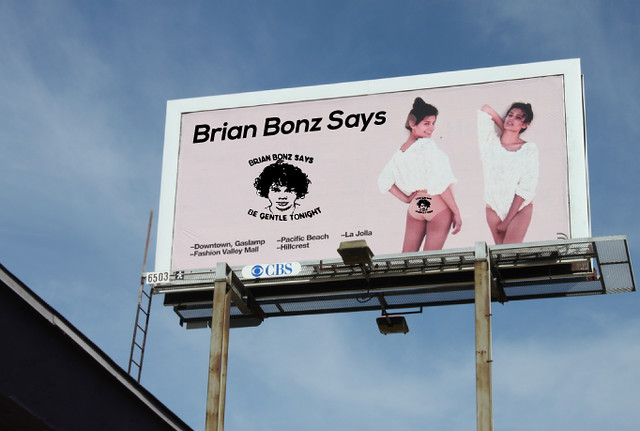 So be sure to listen to this album here on Spotify or iTunes. Also stay tuned for some fun music videos.