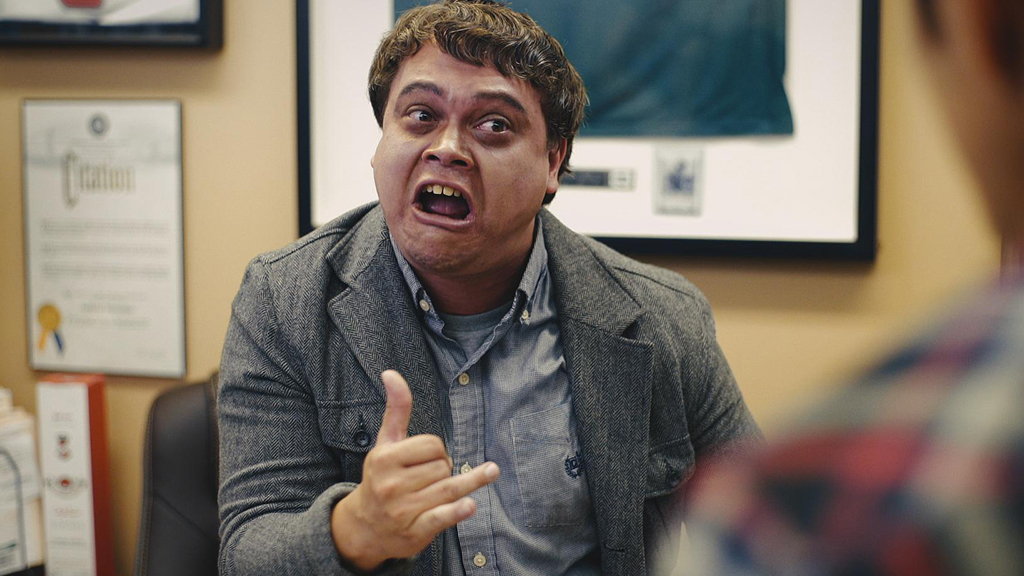 It’s finally here and we are beyond thrilled to share this with the world, like beyond excited. In December we released our trailer to our new series Bobo Touch Helpline, a comedic series about us, two friends, who run and operate a hotline in Sunset Park Brooklyn. We take on calls from oddball New Yorkers with strange problems, big and small, that might be too unusual or petty for 311 or the conventional methods like the police or local firefighters. We honor confidentially, charge people nothing and are pretty cool dads. Bobo Touch Helpline is a new endeavor for us, and we’ve been wanting to produce longer content for a while. #DREAMS

Tito and Diego, the two mechanics who run and operate the gas station, are willing to rent us their 8×5 space in the corner right near the car lift. They are two of our many antagonists as you will see throughout the season. We pay a small operations fee to these two greasebags, to rent their makeshift space. They allow us to work out of their garage for sheer entertainment value and enjoy our little ‘community crime fighting bullshit’ but in reality they have no clue how legit we are, when it comes to solving this city’s misbehaviors and how far we are willing to go to help everyone and solve their issues. In their eyes we are gentle dipshits, it’s true. 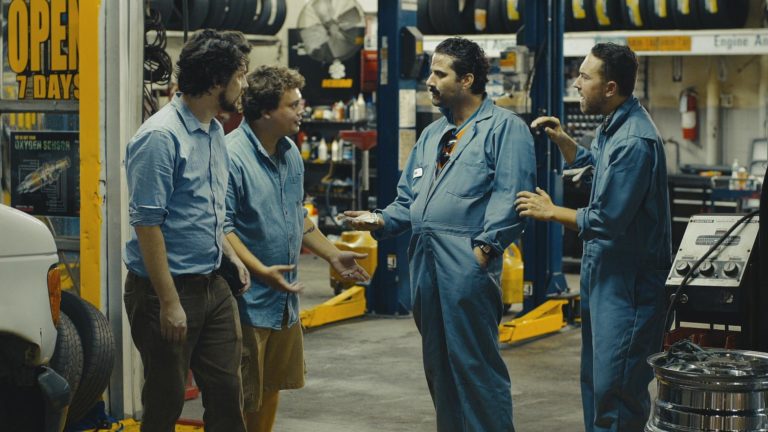 Bobo pays Tito and Diego rent, the little that they have

Fully equipped with calculators, analog phone devices and our lucky fish tank in the background, respectively named Towanda and Miles, we get our first call. Pretty nervous and also excited that we actually got a call, we answer urgently, only to find out some real heavy shit is headed our way. Turns out Titi is in some real trouble! Titi, in which some online refer to her as “the Snapple Lady”, needs to get into the bathroom to help her sister get her pills. Her niece locked herself in the bathroom for over 2 hours and her sister needs to have her pills ASAP. She is in bad pain and it’s escalating real fast. She calls the Bobo Helpline. Major AYUDAR, ADUDAR ME! 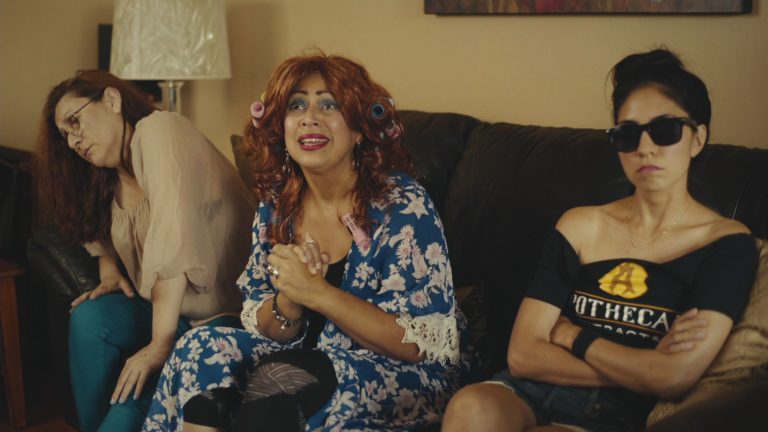 Titi breaks down her issues

Bobo On The Way

“Do something! Do something!” Titi exclaims, when we arrive at her house. We quickly realize how hot of a situation this really is. We think fast on our feet and break into the bathroom (with special thanks to mute hammer girl), only to find Wayne Presley making out with their niece.

Wayne is a street kid, 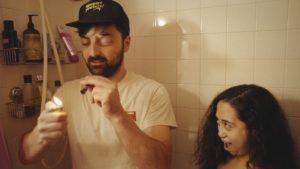 who’s been known to go apartment to apartment, asking young girls to make out with him. We were tipped off to Wayne in the past, and we weren’t expecting this type of undertaking… a real weasal. Sometimes he tells unsuspecting girls he’s a famous hockey player just to score a kiss.

“I finally found myself a white boyfriend Titi! He’s gonna take me places” the niece yells back at her Aunt in a shouting match when we break down the bathroom door. In our typical fast problem solving way, we get to the bottom of the situation by removing Wayne. Unbeknownst to us, a screw or some type of metal door shit, flies into the bathroom pipes causing a big water leak. This causes all the water from the apartment and the entire building’s water pipes to burst, directly onto active MTA train lines along side their building.

These train lines are managed by Tedd G, a washed up MTA legal attorney, 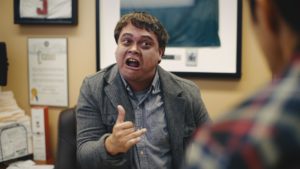 who has had beef with us for years. Apparently we poked a little bit too much fun at his “See Something Say Something” campaign, but we have no clue why he’s so riled up. Apparently because of our break in and the water leakage, it affected his train lines and created all this track work and delays, and ruined his entire day ultimately shortening his tummy bagel time.

Peeps on twitter have been making comparisons between Tedd G and this dude, but honestly we just don’t see it. But since we’re talking about this dude, you should totally check out this edit. Tedd G calls upon his trusted Detective, Detective Arthur Graves, and the most intense high speed car chase ensues. I mean, everything is better with a car chase right? It’s been another goal of ours to execute a French Connection style chase scene, Gene Hackman would be so proud. So while we, the Bobo’s, are on the run, it increasingly gets more and more intense with surprises along the way. Somehow our Nissan is actually able to go fast and it’s one of the best/longest chase scenes on a very low budget that you will ever see.

@bobotouch Stuck in Bangkok and my friend is still knocked out from last night / this morning and I don’t want to leave him. Can you help out? pic.twitter.com/LfoaHiWxDt

This city is filled with a lot of people that need help, and we are there for them. 311 has been trying to shut us down, but there’s no stopping us and our hotline, it’s been getting popular too. During this season we’ll be exploring themes such as life lessons, community, adventure, parenting, self reflection and much more. We hope you enjoy it as much as we did making this. Sing ‘Tummy Dippin’ to a friend and stay tuned for new episodes coming out soon. 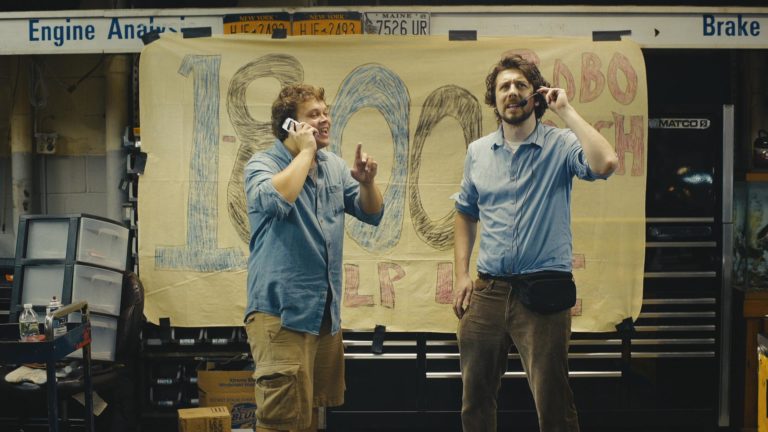 Rizz and Bonz got you