[LISTEN] This New Album May Be Too Catchy For Most People

It was 10/14/2004 when I first caught Mark Duplass perform live in his band Volcano, I’m Still Excited!! at a venue I worked at called Northsix, which would later be turned into the Music Hall of Williamsburg. Northsix was a special place to play and somehow all of the coolest acts played there. They were the first venue to start giving me shows when I was 18 and offered me a job.

The band was on a CMJ showcase for Polyvinyl Records, which was a cool boutique indie-label I use to sweat as a teen and was thrilled to see another band called Ida perform, however Volcano, I Am Still Excited!! caught my eye by their trio dynamics and sense of humor with their drummer, holding up oak tag with letters written on it. Shortly after that show I never heard from Volcano, I Am Still Excited!! again.

Overtime I learned Mark and his brother were filmmakers and Mark started appearing in TV shows and indie flicks. I thought to myself.. “Wow! This dude reminds me of us .. a love for music and film!” Overtime the Duplass Brothers began to move on from independent budget films like their early big hit “The Puffy Chair” to larger studio projects like “Cyrus” and “Jeff Who Lives At Home” as well as various HBO shows.

The Duplass Brothers released a memoir called “Like Brothers” this year that documents their chemistry from their early days as kids developing their trust, forming a unique collaborative workflow and the road they took to Sundance. This book is a great read for everyone and really helps inspire you from trusting your gut, learning from experience, how to create a work-life balance and more importantly how everyone should be using their smartphones to make movies.

The book inspired Bobo to begin to create more short form content simply when we are hanging out together, with our families, commuting on the train and more. Set small goals, focus on the core of the story and your film can only grow from there. You can use unique apps like FilmicPro and get high quality lenses from companies like we have partnered up with like Bitplay Inc. One of our favorite “shot entirely on iPhone” was when Rizz was depressed in Detroit, pretty great results with small color correction and image stabilizing. Catch us getting crazy on Instagram this summer as we get creative between productions for Bobo Touch Helpline. Thank you Jay and Mark for the words of wisdom and encouragement.

Here are 5 Duplass Brothers Productions we think you should check out and love:

Dig time travel films? Check this one out! Also got to love Mark Duplass rocking the mullet

Jeff Who Lives At Home

A great film about the life of a slacker and identifying where he is at in life, starring Jason Segel, Susan Sarandon, and Ed Helms

A supernatural next level universe showcasing incredible stories all taken place in Room 104. You dig Black Mirror and Hitchcock? Check this out

A great true crime documentary about an attempted bank robbery in Erie, Pa., made news headlines across America when the robbery-gone-wrong turned into a public murder. 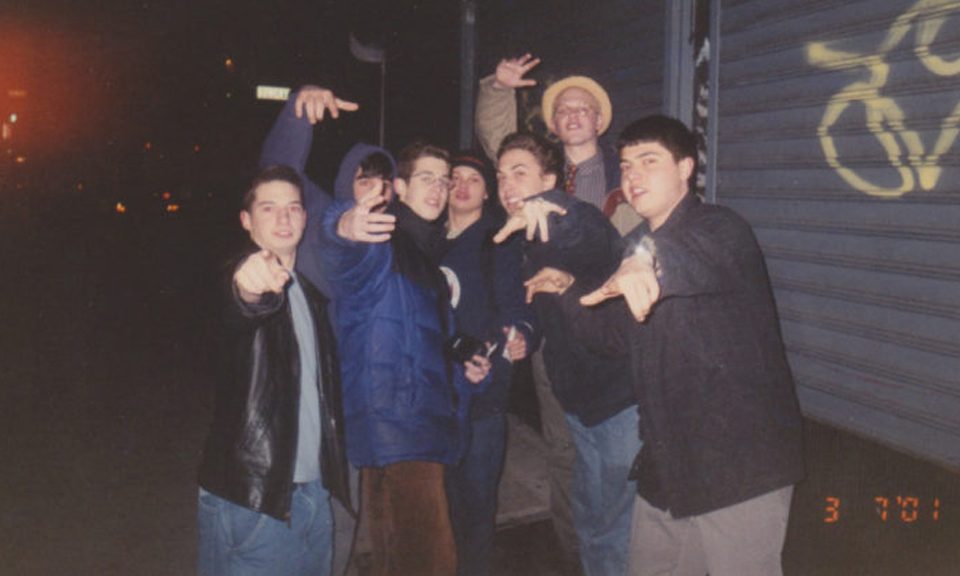