We Made This Dark Creepy Music Video For John Nolan 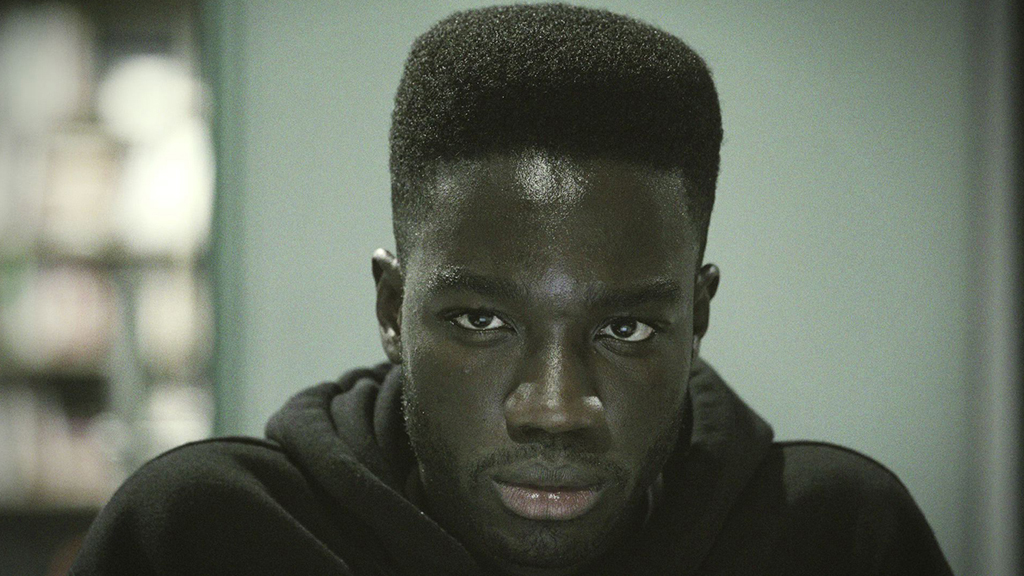 John Nolan, of Taking Back Sunday and Straylight Run, has a new solo album “Abendigo” that is about to drop on 11/2/18. We are thrilled to announce our new music video for his latest single “Do You Remember”. Even more pumped that Brooklyn Vegan is premiering it today.

This video is a dark and creepy tale tapping into the overworked startup culture inspired by Karoshi. The video follows around Suma Rodriguez, 25, who just got hired at Abendigo, a futurist tech firm in local Chinatown Brooklyn, as a full stack front end engineer. Things start to shift when she notices more and more work piling up and her fellow co workers tracking her every move, which ultimately leads into an unknown experiment, that you will only understand when watching. 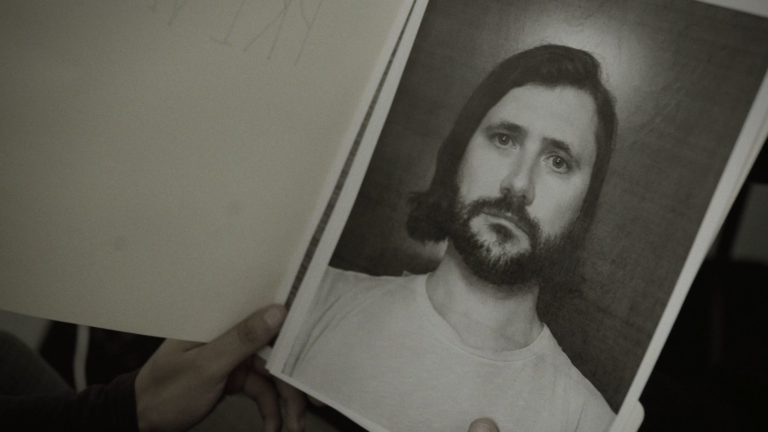 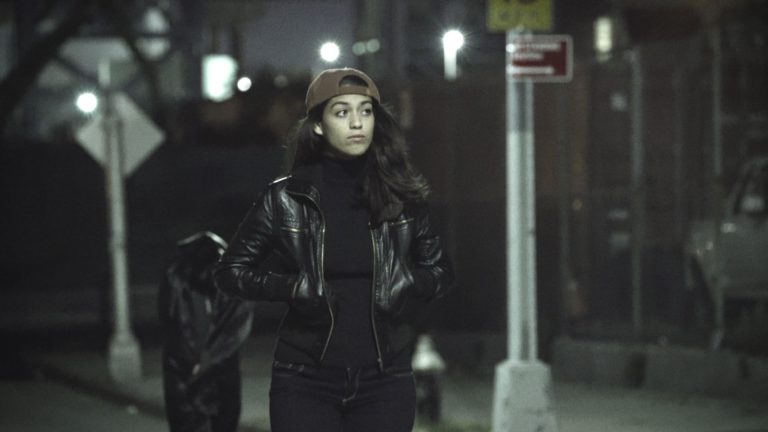 John, who is a big fan of Bushwick Tarzan and toured with us on many shows, wanted to hear some of the ideas we were brewing up. We were lucky to have had an early listening party and fell in love with many songs. It was cool that this idea was originally for a short film idea and we were able to bring it to life sooner, in the context of a dark nolan song, fun stuff. We love what John is doing and it’s great he kinda looks like Rizz with long hair, so of course we’re down.

Pre-orders are available on Nolan’s site, and get ready for the full length! Also here’s his upcoming Fall tour dates. 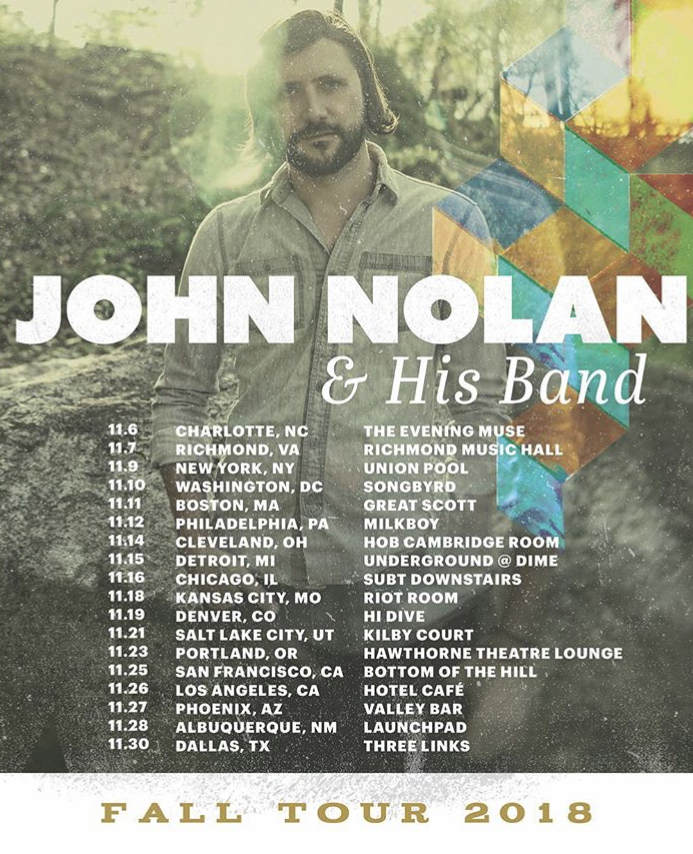