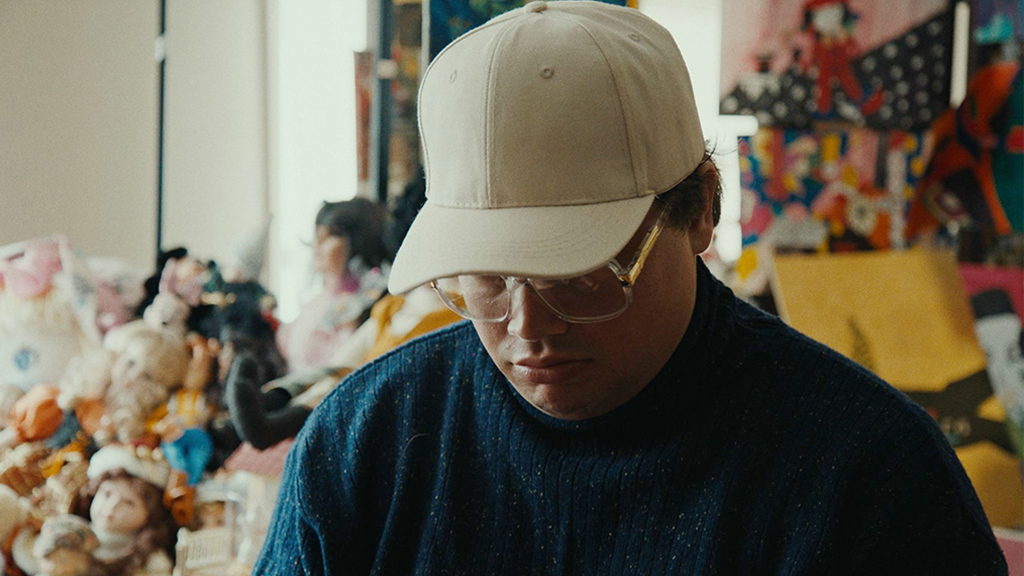 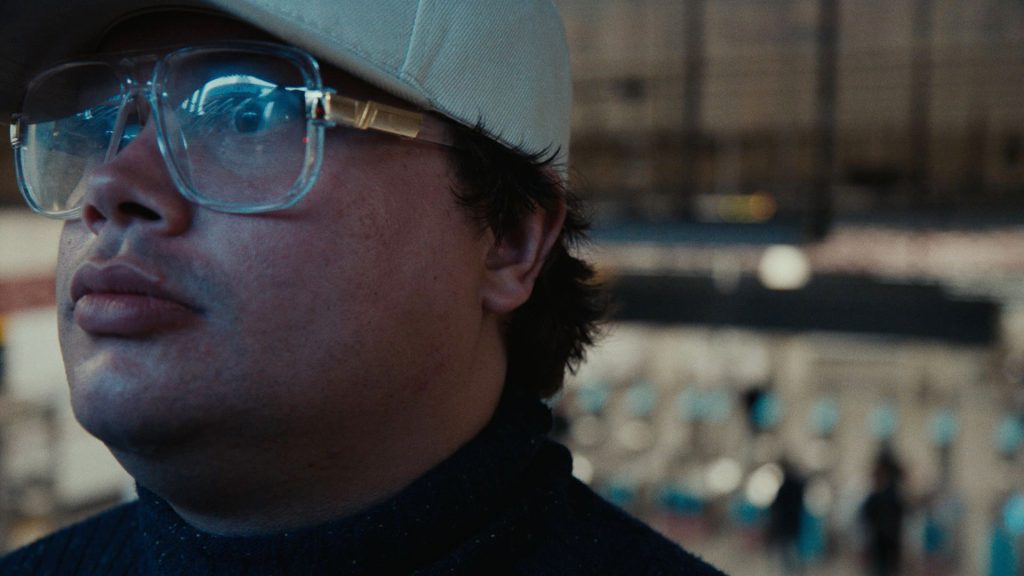 The NYC subway is filled with every kind of hell imaginable. From pole hogs, to whack jobs shaving their legs, manspreading (played out term!), subway pervs, enormous backpacks, showtime dancers, entering the train to find a fresh emanating loaf, and lets not forget this one, oh, and the fares are going up, things couldn’t be worse right? Well now there’s a young man going around kissing strangers while their sleeping on the subway, and inserting bugs into their mouths. He calls himself “The Kisser” and he’s stealthy and uncatchable. This is what nightmares are made of and we brought just that in episode 3 of Bobo Touch Helpline, out today!

So what’s this one all about?

Episode 3 takes a darker turn from where we left off with beloved Bushwick Tarzan. Still staying in our mythical world we get taken on an unusual journey, a journey that is very uncomfortable, very weird. Bartholomew Withers, 28, calls himself “The Kisser”, a super freak and bug collecting weirdo, offering unwanted kisses to strangers on the subway and if they happen to be sleeping with their mouth open, he’ll insert a bug into their mouth. “Seems like he’s related to that lunatic cricket lady. That was out of sight. She reminded me of my wife” Willie Blues tells Bobo Touch.

Use your mind and you’ll find the solution

The Kisser has been attacking random straphangers for over a month now, and has hit all the major subway lines. We have been hot on his trail calling the mayor’s office and retracing previous subway lines to see if any clues to his whereabouts, even putting up wanted signs with a reward. The Kisser lives at home and appears to have an odd relationship with his mother (played by Bonnie Schneider), 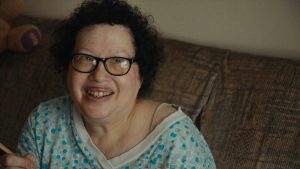 and has an immersive doll collection. It just so happens that Diego’s cousin Bruno is in town (Nicholas M. Garofolo), an ex mafia kingpin, and isn’t happy about this perp tainting his city. Things really escalate in a old school mafia kind of way, and we find ourselves in an extreme pursuit to stop The Kisser. “This Kisser really sucks man. He also looks like Bonz. What’s up with that?” Will Schalda says to Action News 7.

“It took us 6 months to find the right casting for Bruno, it was such a intense process to the point we almost cancelled production. After meeting with 52 actors we felt Nicolas could bring Bruno to life and he spent hours on set telling stories to Tito & Diego about his personal battle with past creeps.” – Bobo Touch 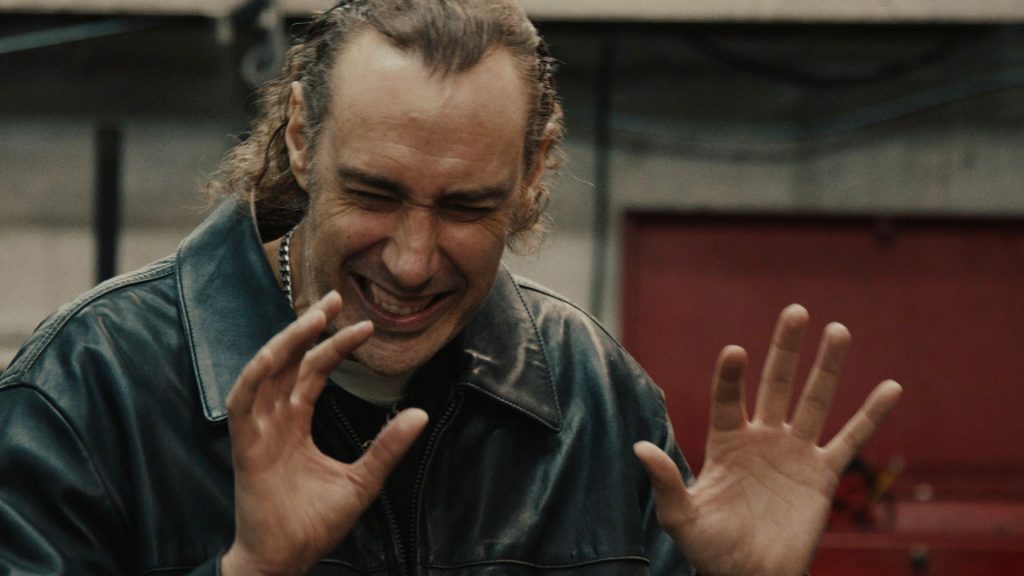 So as we bring you joy and adventure in the universe of Bobo Touch Helpline, we encourage you to always be alert, focused, and prepared when commuting in metropolitan areas. Our city officials and officers make sure to keep us safe but you never know when someone is going to smooch you with a bug collection.