Rewind That Scene: Episode 7 – The People Under the Stairs – Sean Whalen

Taimak, star of the Last Dragon, shares new perspectives on his path to landing the role as Bruce Leroy, working with Vanity and the importance of his mix raced background which ultimately lended to the powerful message of the movie. Keep an eye out for him in Double Crossing on Amazon Prime.


Special shoutout to Ruben Dax for mixing and mastering. 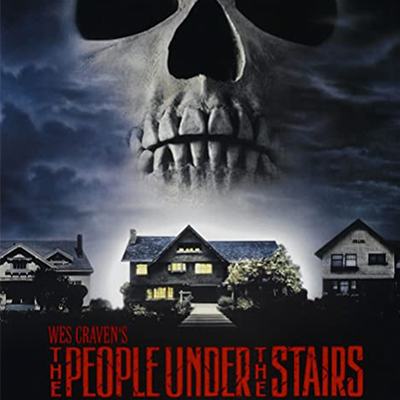 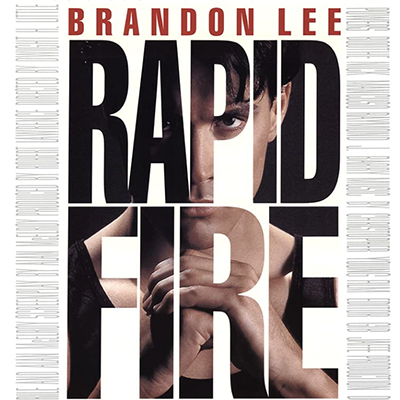