We are ecstatic about the release of our first episode and film we are going back in time to rave about… it’s 1994’s The Crow starring Brandon Lee. This film was hands down one of the movies that inspired us to get into filmmaking and art - we even remade it when we were kids using our parent’s camcorders in the apartment building we lived in.

The Crow is this fascinating plot based on the graphic novel by James O’Barr making it one of the first ever darker superhero films to be released. The film features a quintessential cast driving raw energy and the crew who went to every level to make it feel unique from the use of makeup, special effects, miniatures, special lenses and more.

As adults now, we’ve seen the film become such a cult classic and resonate with others like ourselves so we had to initiate a search to find some of the cast and crew to learn about their journey to making the film and how their perspectives are about it current day. We commend and praise the guests on today’s show starting with Laurence Mason (Hackers, True Romance) who portrayed Tin Tin, Angel David (G.I. Jane, Salt) who played Skank, Marco Rodriguez (Cobra, Once Upon A Time..) who played Officer Torres, and the iconic makeup artist Lance Anderson (Planet of the Apes, etc) who worked directly with the late Brandon Lee.

Go back in time with us to hear these new and extraordinary stories. Our minds were blown by these tales and listen to us let loose recreating our favorite scene and wrap up with Charlie Brand of the indie-pop band The Miniature Tigers on how The Crow has impacted various generations. It can’t rain all the time!

Rewind That Scene is a podcast by comedy duo and Brooklyn natives Mike Rizzo and Brian Bonz. They go back in time to dissect their favorite cult classic films and discuss them with the cast and crew members to gain valuable stories and insights on the craft of filmmaking, acting, writing and more. They explore how these cult films impacted the world and pop culture. At the end of every episode they perform a script reread of their favorite scene and maybe even a remix. 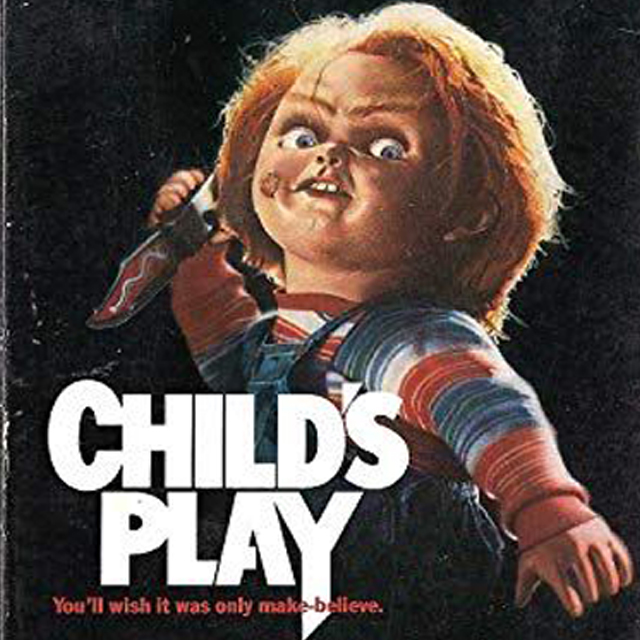 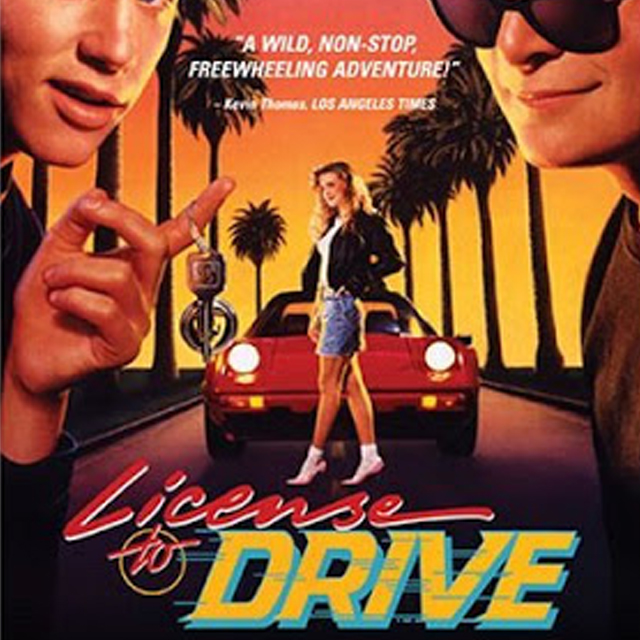