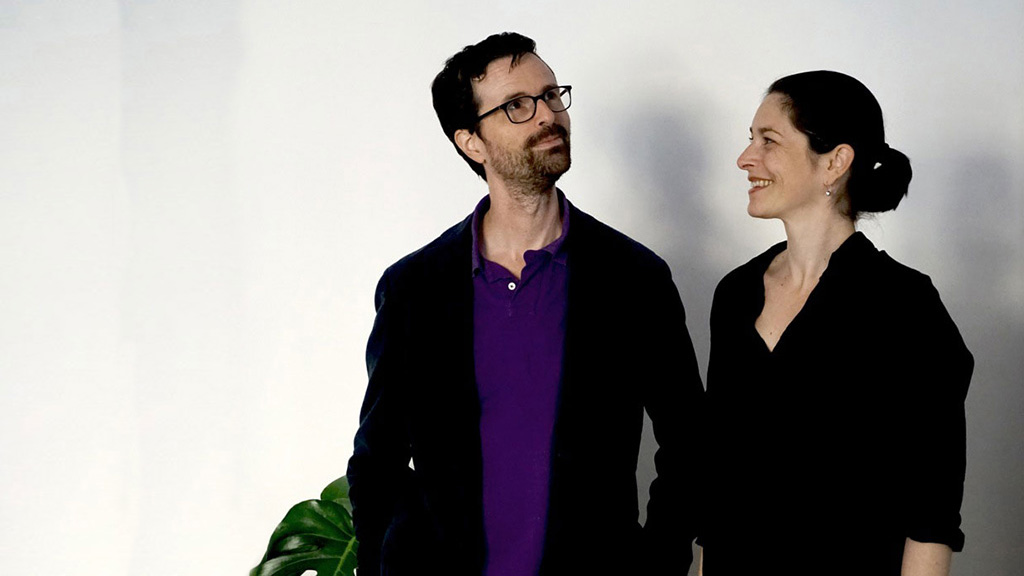 Peter Harris, of Atomic Design Studios and a Berlin sorcerer, is bringing us a new music streaming/download platform that has great potential. Peter is behind the website hosting service Cre8tives.org, and also Rizz’s web guy, smart and always on the cutting edge of technology and ideas. Resonate.is is his new project that is still under development (will look sexy soon), where artists/musicians who opt in to the service will own the company, a cooperative. Users can share and download music, and build a collaborative community which in time, will lead to bigger things through a time banking system and a collaborative economy, essentially an economy that runs off it’s own currency, like bitcoin-esque. There is some amazing stuff happening right now and seems like others are seeing the same thing.

The artists will own the company (It’s a cooperative). It will have a model called “Stream to own” which works on a top up pricing model versus a monthly membership. The first listen of a particular song starts off crazy cheap, but with every listen, the price doubles until it reaches just over 1 unit and then becomes free, where fans can unlock the track and move it out of our player. Attempting to mimic the way people come to love music…gradually and over time… and also placing a context of value back into the equation, because it’s usually after we come to love something that somebody created that we feel this connection of wanting to pay them for their efforts so that they’ll make more. – Peter Harris

In Other Words, It’s Time to Rebuild Everything

Peter is doing recruitment at the moment. He is looking for any musicians, bands, indie labels that want to participate. He’s aiming to start the crowd funding campaign between Sept1 – Oct 1st, with the service to follow after raising funds. So for all you types dying to change the system, consider helping out and shoot Peter an email here. He also has a bad ass email signature that makes you feel warm “Hugs von Berlin” with occasional (and kisses) too.

For a full comprehensive up-to-date list of what bitcoin is, check out this beginners guide by Julian Goldie