Come out this Friday to ‘Movies Under The Stars’ brought to you by the Art of Brooklyn. We are pumped for this!
We will be showing some of our best work and are honored to be included in such a cool event. The screening will take place this Friday May 11th, at Owl’s Head Park — starting at 730pm and free! 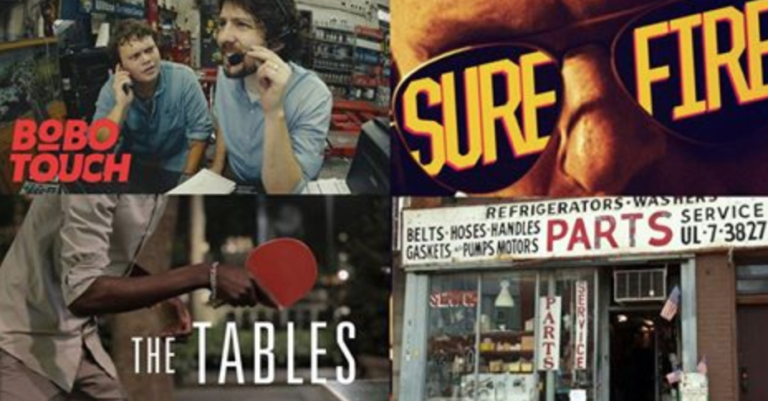 Know Before You Go:
From the Park’s Department (link).

You should arrive before 8:00 p.m. to get your spot. Please bring your own picnic blanket or chair. Food is OK, but no alcohol or smoking. Reservations are not taken, so space is available on a first come first served basis. All are welcome!

Here’s the details from the Art of Brooklyn’s Event Page (link).

The 2018 Art of Brooklyn Film Fest runs June 2-10, but we’re starting the fun early with a block of some of our favorite short films. Come on down to this totally free event — no tickets needed — and enjoy great Brooklyn indie film on a big screen! Free popcorn too… and there many even be some raffles and giveaways, including VIP Passes to AoBFF. (In Brooklyn, anything is possible!)

BOBO TOUCH
Brian Bonz and Mike Rizzo are lifelong friends born and raised in Bay Ridge. They’ve been creating original comedy music videos and web shorts for years, and they’re putting together a block of some of their best just for this event!

THE TABLES
Documentary, Directed by Jon Bunning
A look at the powerful connection between a pair of outdoor ping pong tables in the heart of New York City and the unlikely group of people they’ve brought together. The director and several of the subjects live in Brooklyn.

SURE-FIRE
Comedy, Directed by Michael Goldburg
A comedy about Benny Boon, a NYC con man having a mid-life crisis who wants to “go legit.” Instead, he stumbles into posing as a producer making a movie called “Hooker Mom” to pay off gangsters trying to kill him. Co-written by award-winning screenwriter, Brooklyn-raised Dave Chan.

ALL APPLIANCE
Documentary, Directed by Chuka Umunna
Roy and Jack Vanasco are two brothers who enlisted and fought during WW2. At the end of 2016, they close their appliance repair store — All Appliance Refrigerator Company — after 61 years. The film was shot entirely in Clinton Hill, where the director also lives.

Also get ready for the Art of Brooklyn film festival from June 2nd – June 10th, mark your calendar for some great Brooklyn films. More info here.

Yo LES! We’re Screening at the Slipper Room 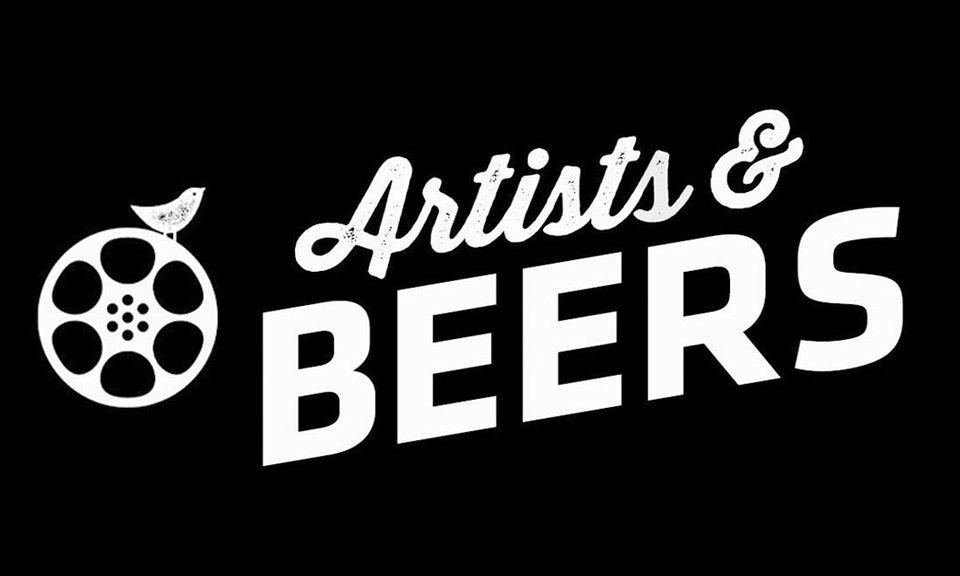