What Does Bobo Mean? Finally, An Explanation. 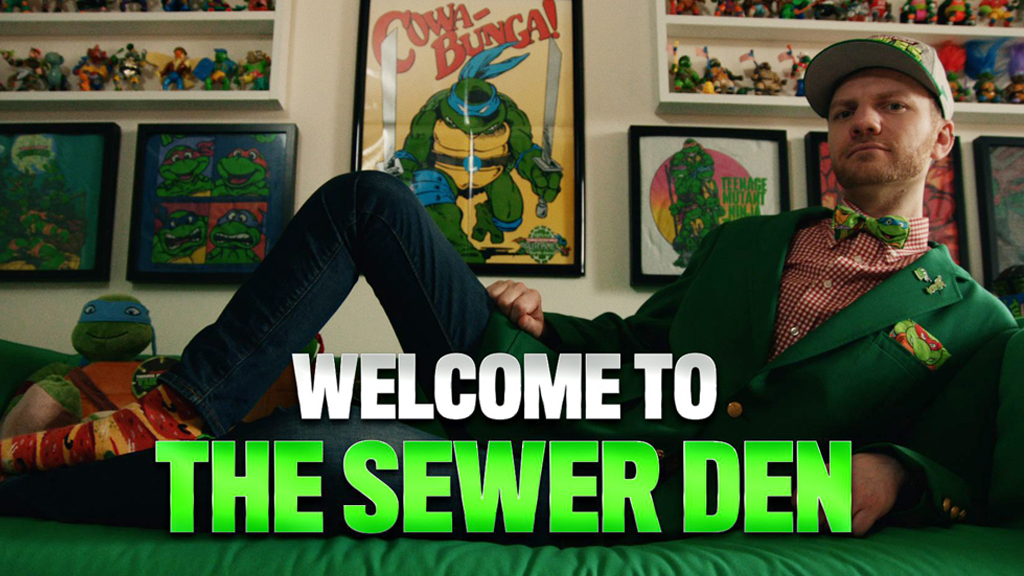 Not all heroes wear half shells, but maybe they should. Welcome to the Sewer Den is here!

Somewhere between the dawn of Members Only jackets and Kid Cuisine TV dinners, in the era of walkmans, Air Jordans, and Big League Chew, four cultural icons emerged in cartoon-form from the 1980s. The characters in question forever changed the landscape of young American idolatry, quickly rising to the rank of Party City heroes, lunch box mascots, and Serious Toy Collector must-haves. They were, and continue to be, purveyors of pizza and justice around the world.

The characters in question – sewer den dwelling intrepid souls, all named after Italian Renaissance artists – are not your cousin’s friends from Brooklyn. Nay, The Sewer Den is a film about the Teenage Mutant Ninja Turtles – and their biggest champion, Jonathan Zelenak (JZ).

In the absence of children, the TMNT were lucky enough to get a consigliere like JZ to carry their legacy forward. A New Jersey born child of the ‘80s, Zelenak’s early introduction to the turtles turned out to be a life changing experience; one that would propel him into the ethers of Comic Cons, retro toy shows, and a very green, surprisingly well-tailored blazer. He is the standard bearer of super-fandom, and his love of TMNT knows no bounds.

This short follows Zelenak to his parents’ home in Cape May, New Jersey where he has turned his childhood bedroom into a Ninja Turtles shrine. It is, literally, a child’s bedroom, but may very well hold one of the world’s largest collection of TMNT paraphernalia.

His kind looking, slightly bemused parents seem contently resigned to their son’s unusual passion project. His mother tells of her premature pride in JZ when he came home from school one day, seemingly smitten with some of the central figures of the Renaissance movement, only to find out he was talking about cartoon turtles. 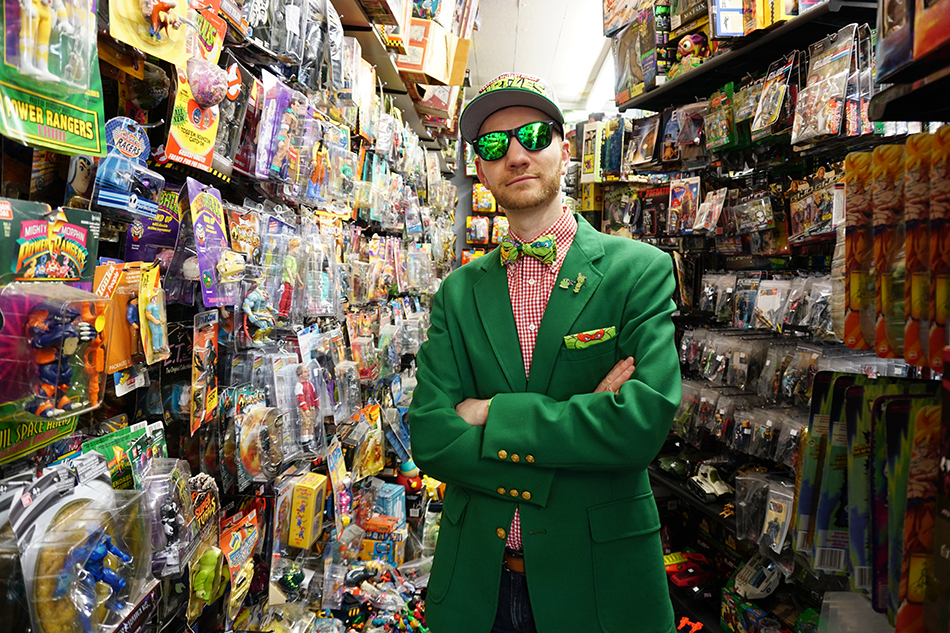 As JZ takes us into the Sewer Den, he goes down an impressive list of collector’s items in our midst: Dolls, TMNT lunch boxes, original comic books from the early 80s, cookies, Happy Meal toys, ice cream wrappers, toothpaste, South East Asian bootleg figurines he tracked down in his extensive travels…

His collection is buoyed by a group of fellow Turtle-aficionado friends (made through his TMNT related blog, also called The Sewer Den). This group peruses toy shows, flea markets, and other collector places, giving each other heads ups when new Turtle things are available, and at times swapping and trading with each other.

But most of JZ’s collection comes from decades of seeking out all things Turtle, himself. He has brought [legitimate and bootleg] TMNT collectibles home from Myanmar, Thailand, Japan, Egypt, Norway, the UK, and France — his passport serving as a source of Cowabunga power in its own right.

If you’re wondering what our protagonist does for a living, let’s just say it’s probably the most fitting job in the entire world. He is the Director of Creative at Nickelodeon… and guess which company owns The Ninja Turtles? Yup! Furthermore, part of Zelenak’s jurisdiction is handling the social media for classic ‘90s TV shows, which include…you guessed it.

Outside of work, JZ and his wife (whose affinity towards the Ninja Turtles can best be summed up as “politely supportive”) are expecting their first child, a little boy, in the coming months. Though JZ plans on sharing turtle power with his son, he wants him to create his own identity in the world.

For now, we can rely on Zelenak to carry forth and represent Ninja Turtle culture in society. Welcome to the Sewer Den is out today, and trust us, dudes, you don’t want to miss it. 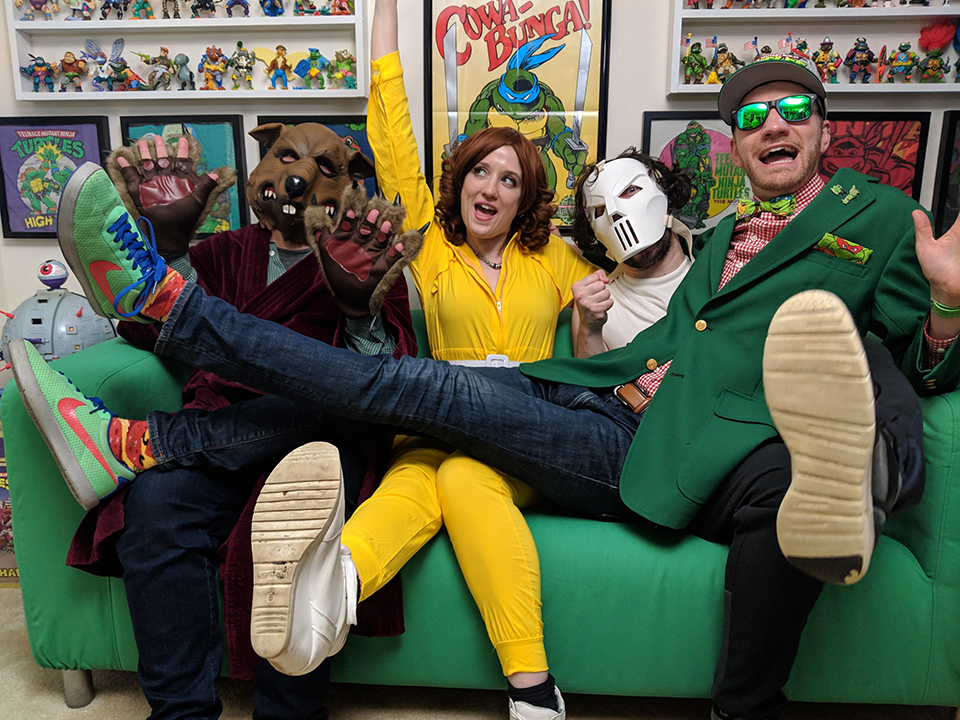 Party in the Sewer Den

More about the author Jordan Nadler