[Watch] Back to School is Here, So Get Ya Pencils Out

[Watch] Krav Maga! It’s Real and Not a Joke

We found ourselves in this wormhole of educational videos lately, because education is awesome. There comes a time in this world where you have to fight off creepers, thieves and the very frequent wack-jobs — in this city you just never know what’s gonna come at you, bro. This is a very handy video that informs greatly on what to do if you are in danger. Krav Maga is real and not a joke.

Casey Jost and Yoni Lotan play Ari and Elon, two passionate self defense dudes who after one class decided to film their own YouTube tutorial video, thank you guys! According to their Sensei “any access to the genitals and penis you need to strike immediately”, sound advice that we all must follow. We can only imagine they must have been inspired by this karate video. Casey and Yoni are both heavily involved with NYC comedy and UCB. Casey most recently was the force of Abrams!

These are pretty damn good tips and can definitely help you from an ass whoopin’. It’s hard to say which scenario is our favorite but if we had to pick, it would probably be the jump kick. We’ve been hearing chatter that these guys are too genital oriented, and that this can’t be applied to everyday life — we just ignore those silly comments, cause we tried it and it works. Remember you are the victim. 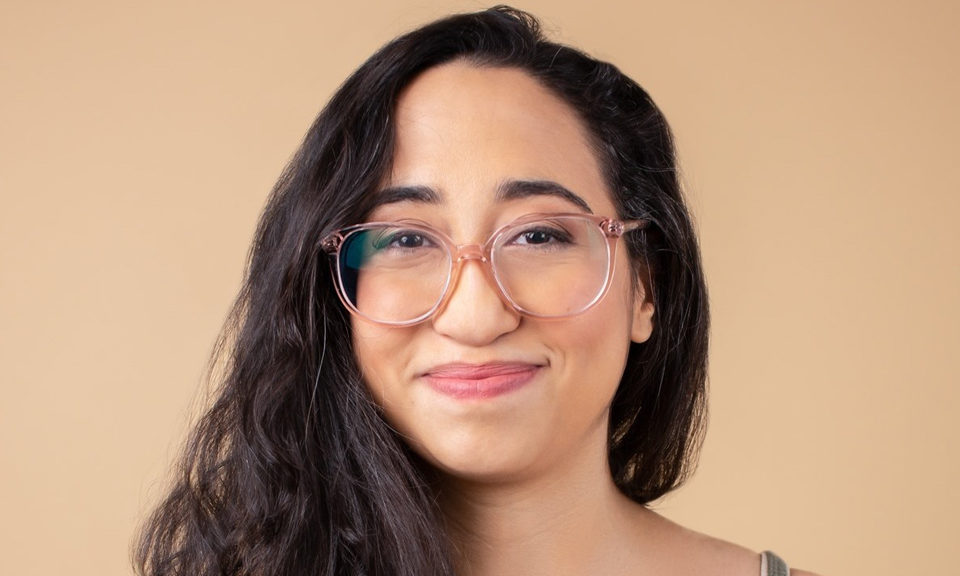 The Tank Presents “Party Animal” at LADYFEST on August 16