This Saturday! Come Out to the Art Of Brooklyn Film Festival 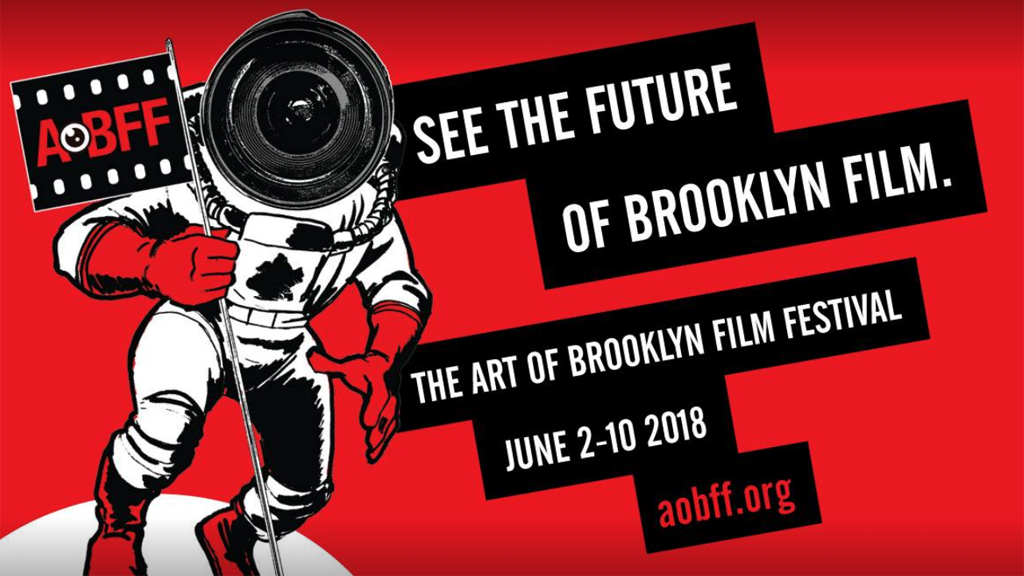 The 8th Annual Art of Brooklyn Film Festival kicks off this Saturday, June 2nd through June 10th. A lot of great indie films, both feature length and shorts, of all genres, will be premiering. The filmmakers are all Brooklyn-based (of course!) and according to the Art of Brooklyn’s site, they had the biggest amount of submissions this year. DASSWASSUP GUYS.

They will have a guest festival director, Victoria Negri, an award winning filmmaker, writer and actress — who last year debuted her feature film Gold Star, starring Oscar-nominated actor Robert Vaughn. We know this will be an amazing and inspiring time for everyone, and supporting all this rising talent is just a beautiful thing to do. 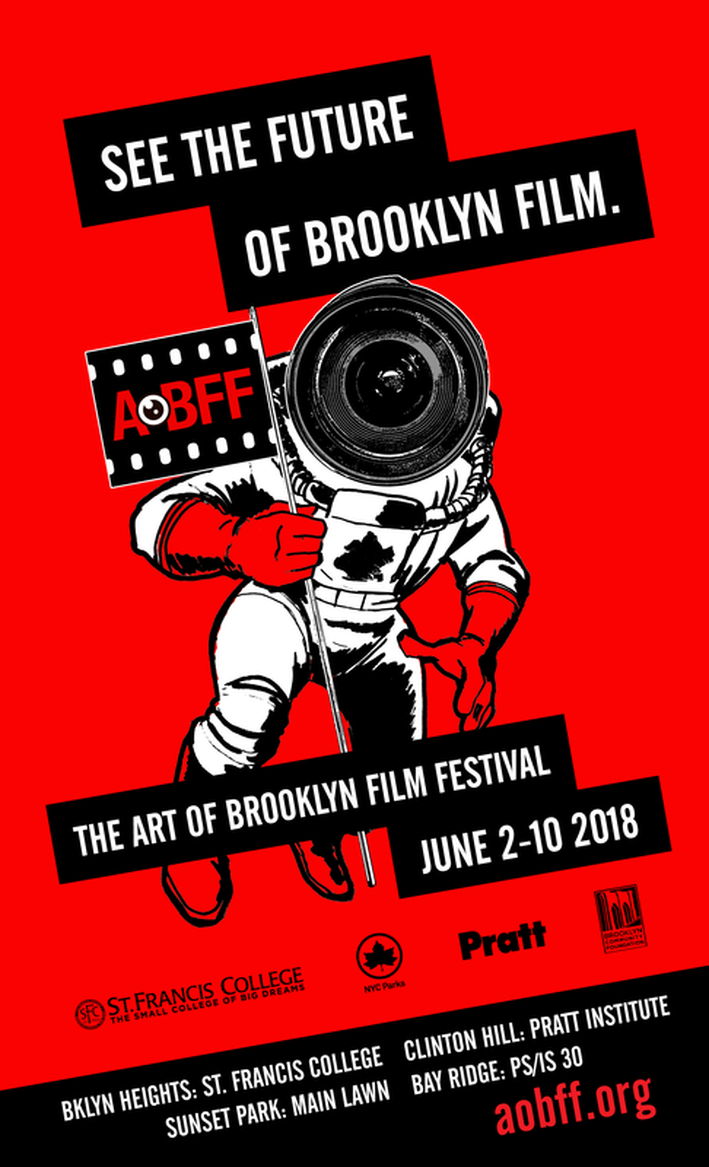 Here are all the links 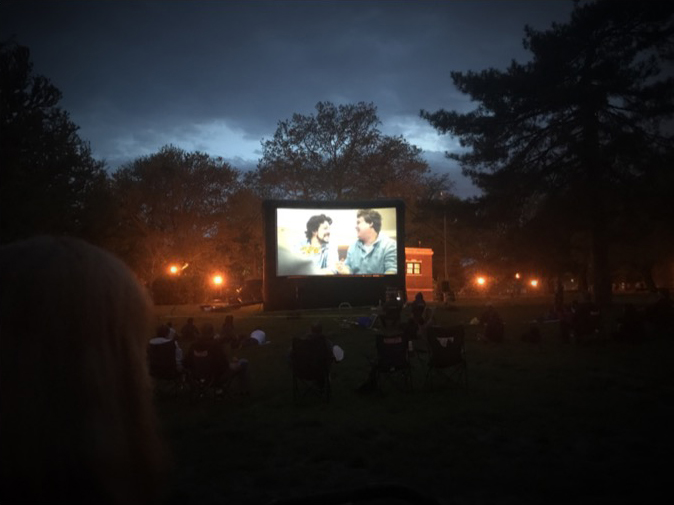 And now all of our favorite faces of Anthony Devito, the Art of Brooklyn co-founder and actor 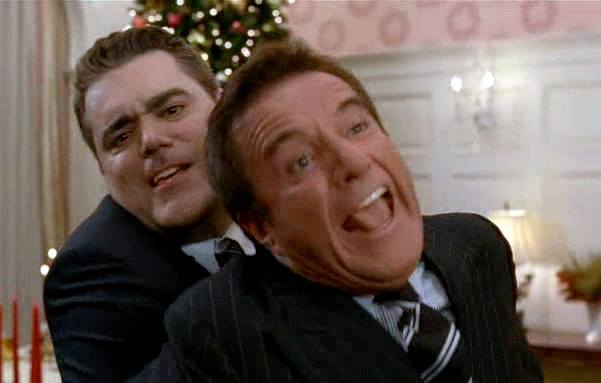 This one is really special 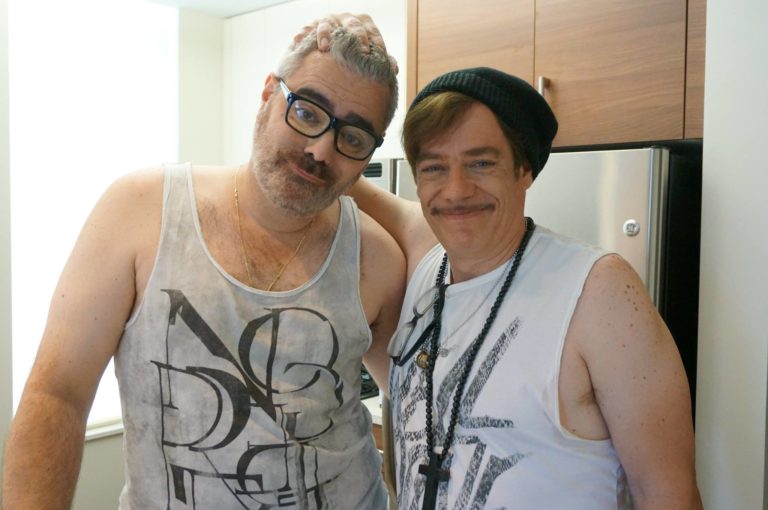 Those eyebrows are life 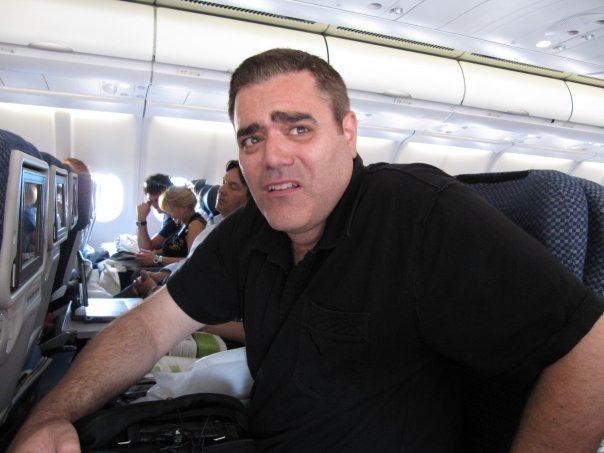 Wait, is he part of Tito and Diego’s gang? 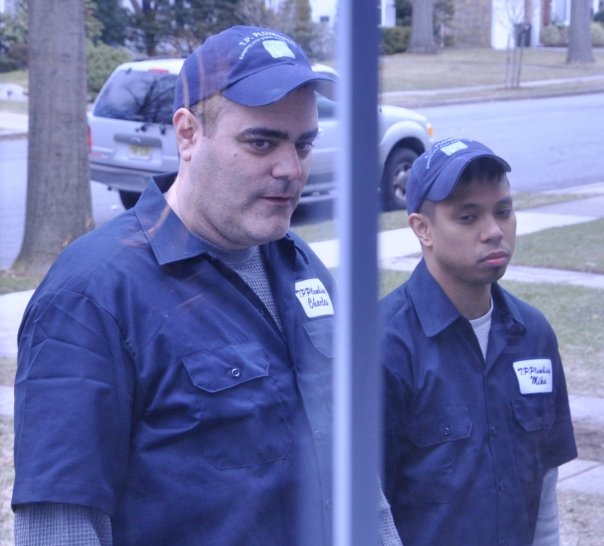 Yo LES! We’re Screening at the Slipper Room