[Watch] These Hotel Tips Got Us Dying 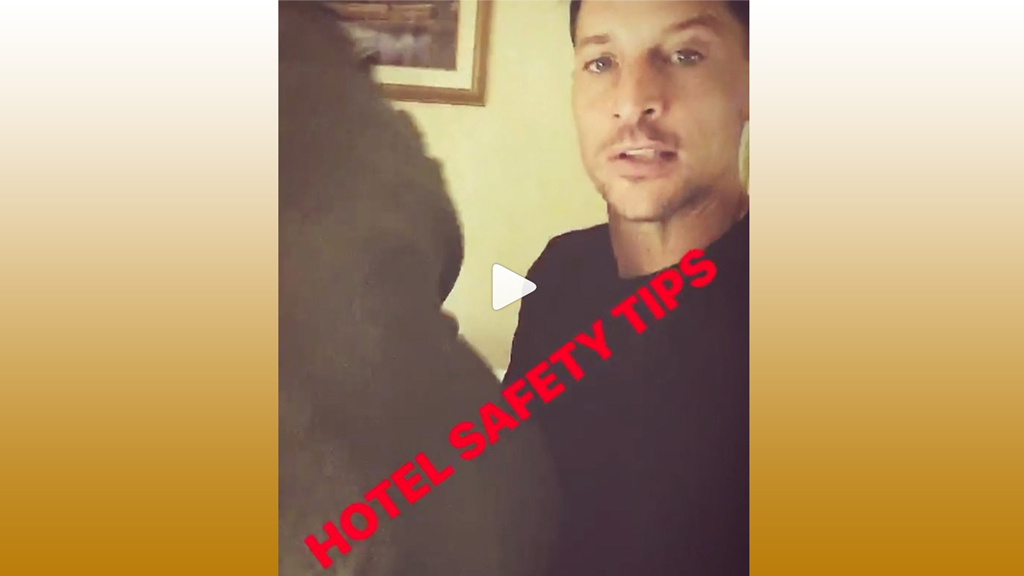 Here’s some hotel tips for you crispy babies! You’re welcome.

Simon Rex, also known as rapper Dirt Nasty, or that old school MTV VJ (our generation), is here to bring us some really sound hotel tips. These are tips that we urge everyone to follow because, 1) cause it’s hilarious and true 2) you can’t risk getting butthole juices on you 3) who knows what happened in that room before you. This sheet move he demonstrates is something we already do while on the road. Simon has been putting out some great Instagram videos that we just can’t stop watching. It’s really hard to choose between the ‘Mute Call Trick‘, or ‘White Boys Can’t Dance He’s clearly the whitest dude ever and we lub him. He has a special ability to call out people’s types on the street and also this old TuPac interview is insane. HIGH AF!

#TBT 1996 @MTV interview with 2Pac – one of his last interviews ever. Never realized how white I was. For the record we were all really high pic.twitter.com/1Ih4TEADDT 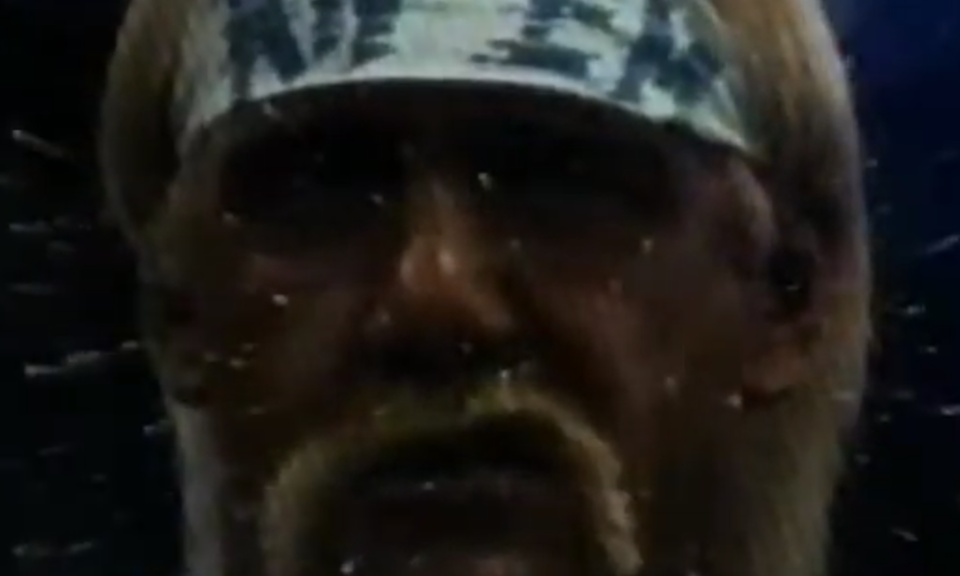 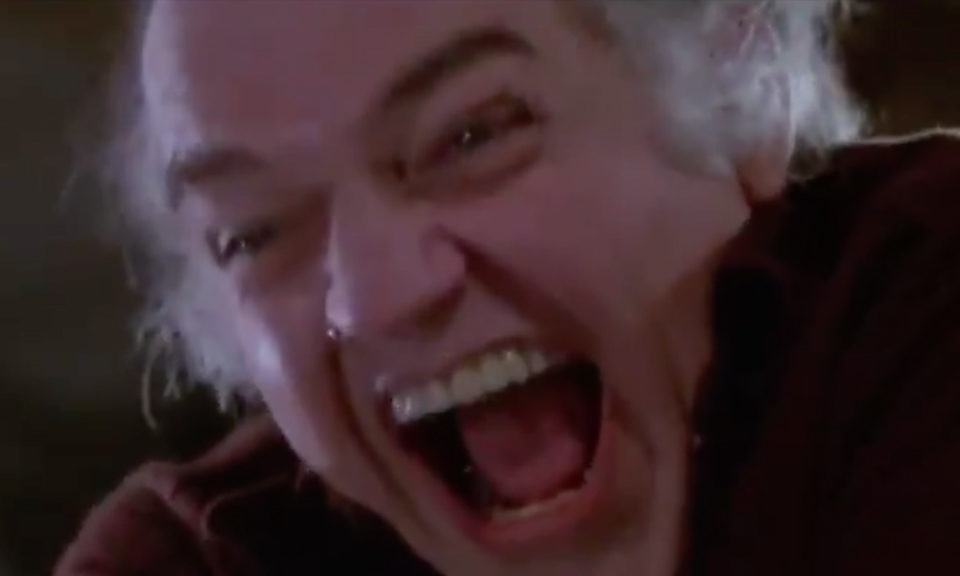